Aveo signs the dotted line on $1.3B takeover 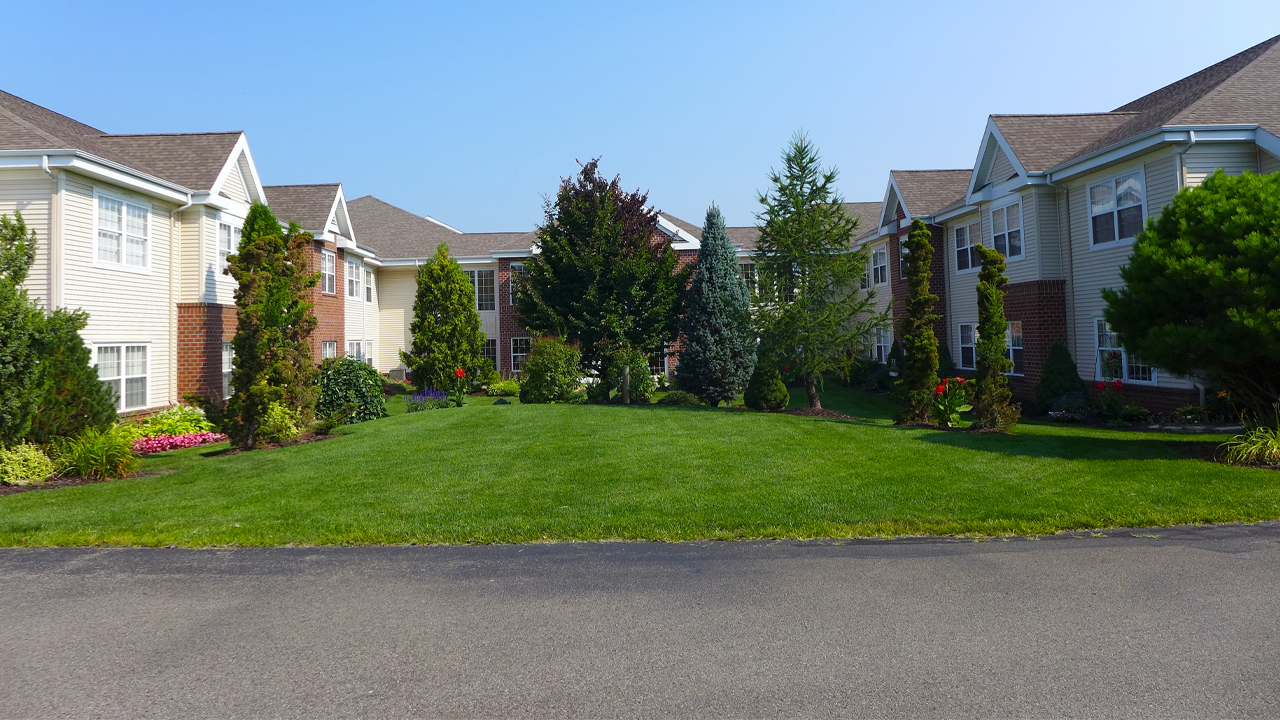 Aveo Group has entered an agreement with Canada-based Hydra RL, a subsidiary of Brookfield, in which Hydra will buy 100 per cent of Aveo’s shares.

The shares are priced at $2.195 each, which values the retirement village provider at $1.3 billion on an equity basis. This includes the resolution of $700 million worth of company debt.

Aveo’s Board has stated that the offer represents a 28 per cent premium compared to the closing price of $1.71 on February 12 — the day before it was revealed that several bids had been made by parties who were interested in the company.

This deed marks the culmination of a process that began when Aveo enlisted an Independent Board Committee in November 2018 to undertake a strategic review of the business.

However, the deal must first be approved by 75 per cent of securities voted and more than 50 per cent of shareholders who vote.

If everything is approved and all conditions met, the transaction is set to be executed this year.

It is believed that this deed was launched in an effort to close the gap between the value of Aveo’s property and its stock. The company was heavily scrutinised over the past two years from allegations about its business practices and treatment of residents.

Aveo has also come under pressure from the slowdown in the residential market which has hindered the transition of prospective residents out of their own homes into Aveo villages.

In June, shares in Aveo suffered the biggest one-day decline in the last five years when it announced that full-year earnings would more than halve in the full year to June.

This is a result of the weaker residential market preventing Aveo clients from selling their own homes.

AOG by the numbers