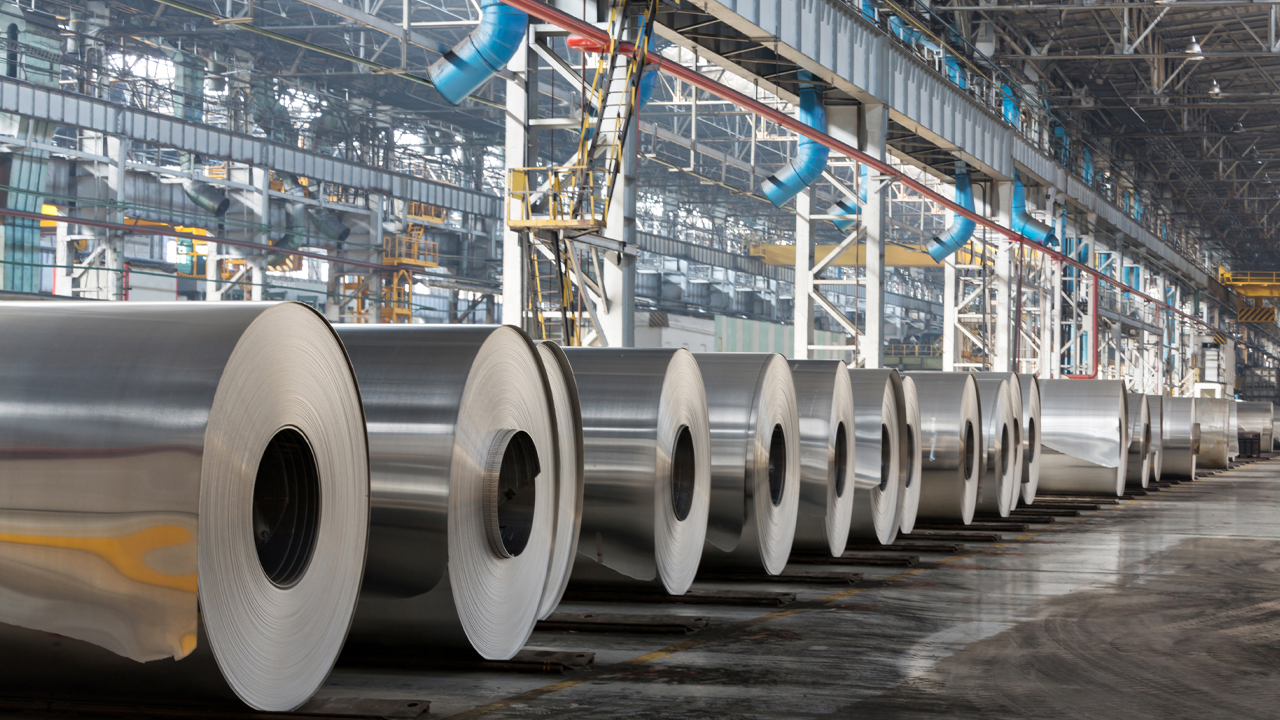 The Australian Vanadium Project is located 740 kilometres north-east of Perth and 43 kilometres south of Meekatharra. The project consists of a high-grade vanadium-titanium-iron deposit

The metallurgical drill program of 30 holes included 14 diamond core drill holes used for the collection of material for the company’s ongoing pilot-scale metallurgical test program. This formed an important part of the ongoing Definitive Feasibility Study at the project.

The other 16 deep diamond drill intersections were completed for additional sample collection and resource extensions.

The drill program comprised large diameter diamond (PQ size) core which was drilled from the base of vertical RC drill holes by extending diamond core tails. The drill target was to confirm and hopefully extend the base of the Life of Mine pit as defined in the Pre-Feasibility Study.

Assays have been received for 14 of the 18 vertical diamond tails and will be used to complete a revised Mineral Resource Estimate.

“The massive magnetite intersections show consistent high grades in this program, which are hallmarks of AVL’s project and are further supported by this drilling. The deeper holes reported will now be integrated into the resource and mine planning,” Managing Director Vincent Algar said.

The company was encouraged by the results. Encountered grade regions were consistently over 1.2 per cent of vanadium pentoxide. Majority of holes intersected an interval between 1 per cent and 1.25 per cent.

The drilling campaign focused on the northern 2 kilometres of the company’s 11.5 kilometre held deposit strike length. AVL can significantly increase the resource base by drilling southwards.

The company is in discussions with Westgold Resources for ways to source water for the project. Environmental approval is ongoing.