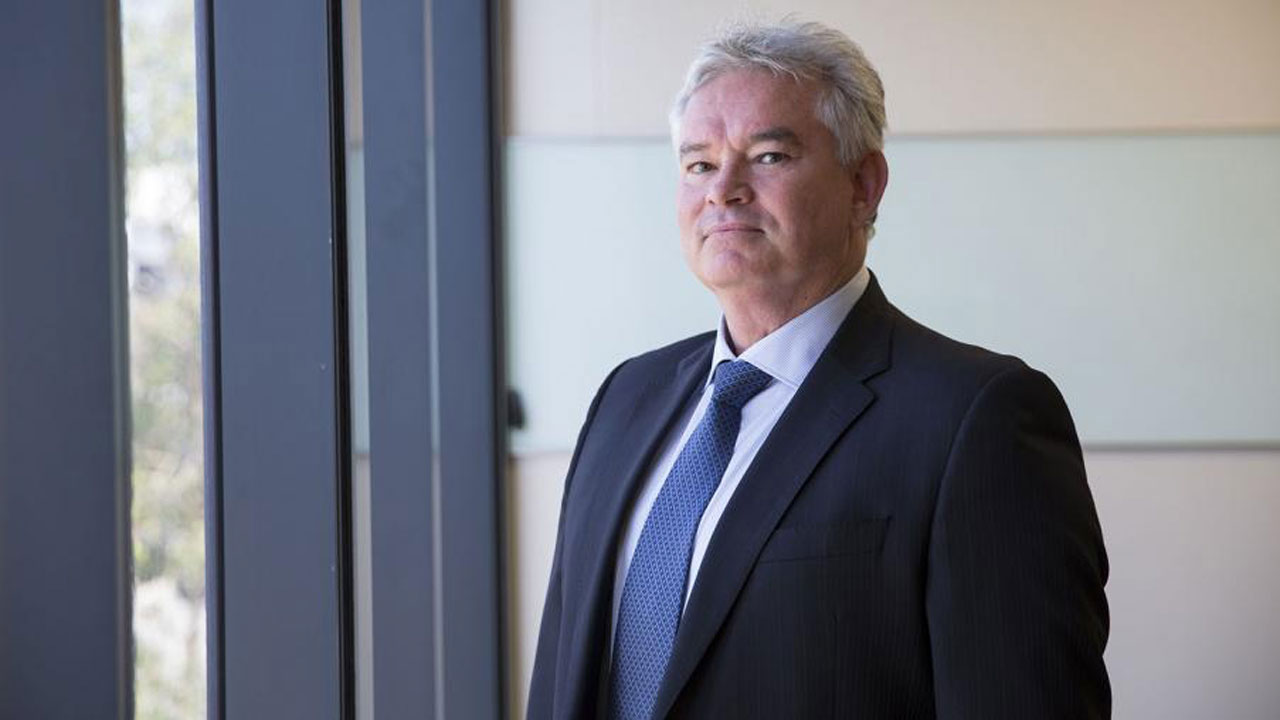 Lithium explorer AVZ Minerals (AVZ) has announced its $14.1 million placement agreement with Yibin Tianyi Lithium Industry has been delayed pending approval from the relevant authorities in Australia and China.

AVZ advises the approval from Australia’s Foreign Investment Review Board (FIRB) is anticipated to be completed by April 10 — meaning the finalisation of the offtake agreement and the placement have been pushed back. The new sunset date for the agreement is now April 30.

The deal also requires Chinese Overseas Direct Investment approval, which is reliant on FIRB approval and satisfaction of other conditions. However, it is anticipated this will also come within the new timeframe. All other conditions required for the completion of the Yibin placement are currently satisfied.

As part of the FIRB extension, AVZ has also been granted an ASX extension for the Yibin placement. The issue of 314,300,000 fully paid ordinary shares to Yibin Tianyi at 4.5 cents per share has also been pushed back from April 3 to April 30. Shareholders had already granted approval for the deal at the company AGM on January 3.

“They understand it is the start of a long-term relationship with AVZ.”

While the delays must be frustrating for AVZ, Yibin and shareholders alike, there is at least a definitive framework for all concerned to finalise the placement and offtake agreements, and positive consensus among all stakeholders to keep pushing forward.

AVZ is also attempting to raise a further $3.6 million before costs from a separate placement. This deal will be extended to existing strategic shareholder Lithium Plus, and other eligible sophisticated and professional investors including a global institutional investor, all of whom are non-related parties.

Under the conditions of the placement 80 million new shares will be issued at 4.5 cents each. Those who buy in will receive three free attaching options for every two new shares subscribed – meaning buyers will have the right to convert the options to shares for 6 cents each within two years of the date of issue.

The new shares are expected to be issued from April 6. The funds raised will be used to progress the company’s definitive feasibility study for the Manono Lithium and Tin project and for general working capital.

“Lithium Plus has continued to show its support and faith in the Manono Project especially during recent market volatility,” Nigel said.

“The definitive feasibility study (DFS) is in its final stage of reviews and compilation. The company expects the results of the DFS to be released in the coming weeks,” he concluded.