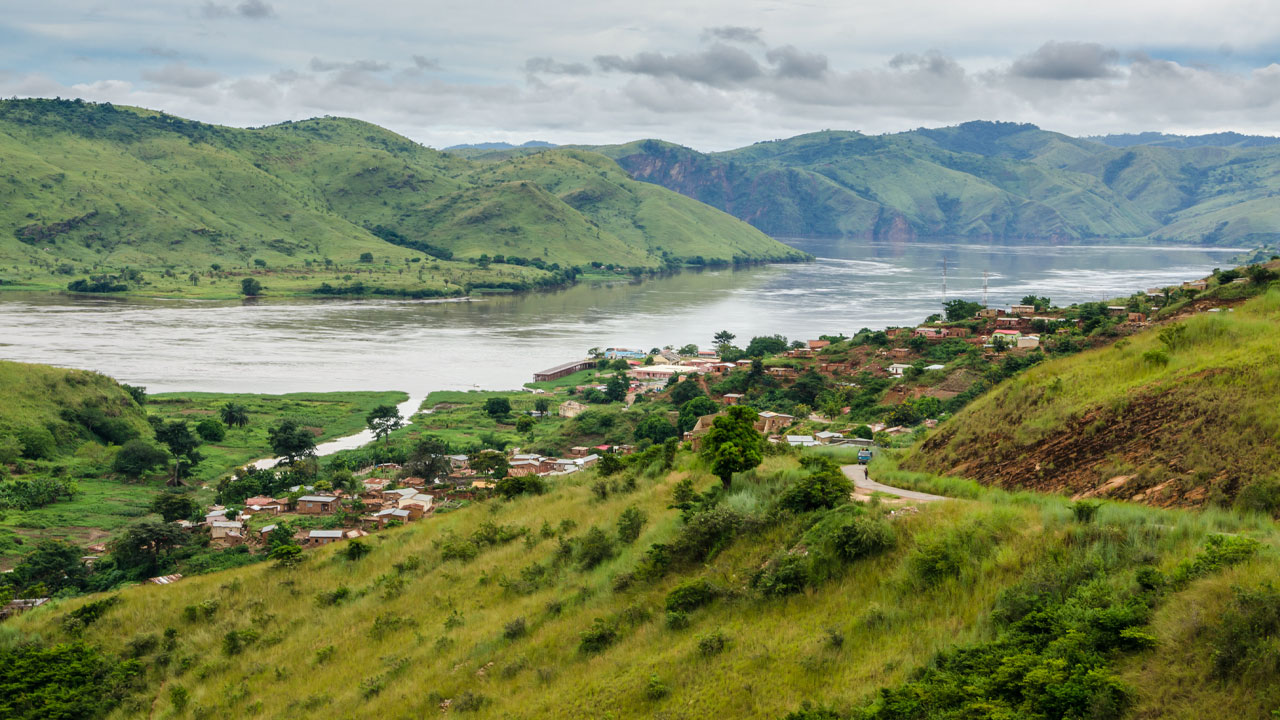 AVZ Minerals (AVZ) is pushing ahead with its Manono Project in Central Africa by advertising tenders for a number of different ‘pre-mining’ infrastructure packages.

The project is located within the Democratic Republic of Congo, and consists of the Manono Lithium and Tin project.

The tenders on offer are estimated to be worth US$300 million (around A$431.96 million), and include a process plants EPC package, Kabondo Dianda intermodal staging station, diesel supplies and storage, site buildings and enterprise resource systems.

However, the tenders won’t be awarded until the metals mining outfit makes a final investment decision to actually mine at the Manono project.

AVZ Managing Director Nigel Ferguson indicated that decision would be made later this year.

“We will have final pricings on our various tenders back in July and August and then expect to be in a position to award these contracts, pending COVID-19 travel restrictions being lifted and a financial decision being reached,” he said.

Alongside today’s tender announcement, AVZ also revealed it had received a preliminary membership to iTSCi, an organisation which helps enable ethical trading in the mineral supply chain.

The company has until June 30 to apply for a full membership with iTSCi, with the application process estimated to take around two months.

In thee meantime, the company also said talks with Congo authorities to make Manono a special economic zone continue, and are progressing well.

Following today’s update, AVZ shares are trading at 5.5 cents per share, down a slight 1.79 per cent.