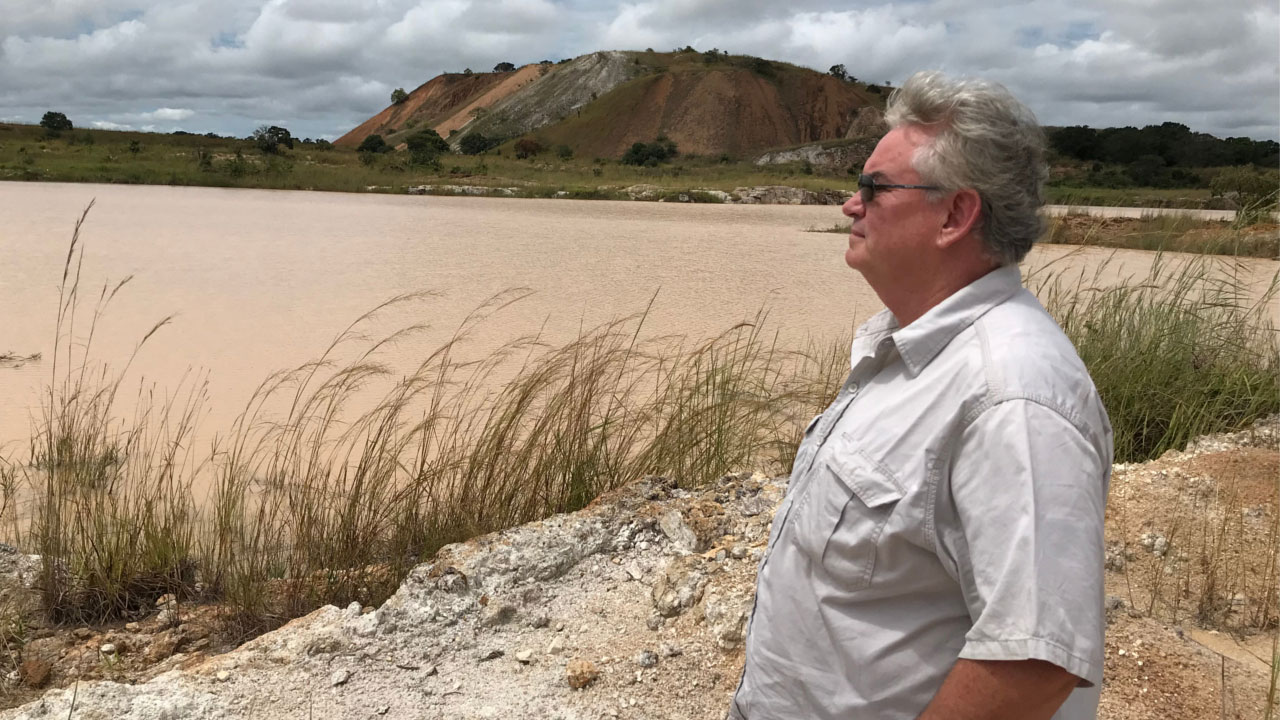 Yibin Tianya is planning to snap up 237.5 million AVZ shares at 4.5 cents each, which equates to a $10.6 million investment into the company.

Today’s investment, however, comes after a previous agreement between the two companies was blocked by the Foreign Investment Review Board.

In November 2019, AVZ told shareholders Yibin Tianyi would take up a 12 per cent stake in the company through a $14.1 million investment.

In tandem with the investment, the two companies would ink up the early stages of an offtake agreement for the lithium product produced from AVZ’s Manono Project in the Democratic Republic of Congo.

As a major shareholder, Yibin Tianyi would appoint one Non-Executive Director to the AVZ Board.

However, because Yibin Tianyi was taking up a stake of more than 10 per cent in AVZ, the investment was subject to the approval of the foreign investment watchdog.

After a long review process, the FIRB told Yibin Tianyi it planned to reject the investment.

According to AVZ, the Federal Government regulatory body said the major investment was contrary to the national interest of growing Australia’s critical minerals sector.

As such, the Chinese investor withdrew its FIRB application and the long-awaited investment was scrapped.

Today, AVZ told shareholders Yibin Tianyi was back on board for a major investment with some slight amendments to the original plan.

The new $10.6 million investment gives Yibin Tianyi a nine per cent stake in AVZ. This means two things for the company.

Firstly, Yibin Tianyi is no longer entitled to a board seat because its AVZ holding is less than 10 per cent.

Secondly, an interest of less than 10 per cent of AVZ means the deal is not subject to FIRB approval.

“Yibin Tianyi has remained committed to becoming an investor in AVZ and its intention of becoming one of the largest hydroxide suppliers in China is complementary to our vision of bringing our world-class Manono Project into production,” Nigel said.

While Yibin Tianyi may not be taking control of as much of AVZ as initially hoped, AVZ is still set to receive some solid funding and talks of an offtake agreement are once more underway.

Along with the news of the amended investment, AVZ told shareholders another potential $5.3 million is on the way from listed options issued in May 2017.

Today, AVZ said Canaccord Genuity will be underwriting any un-exercised options once they expire on May 24, 2020.

With the extra funds from the Yibin Tianyi investment and the listed options, Nigel said AVZ has $19.6 million on hand to bring its Manono Project to production.

Shares in AVZ Minerals are outperforming the wider market today, currently trading 5.08 per cent higher at 6.2 cents each.