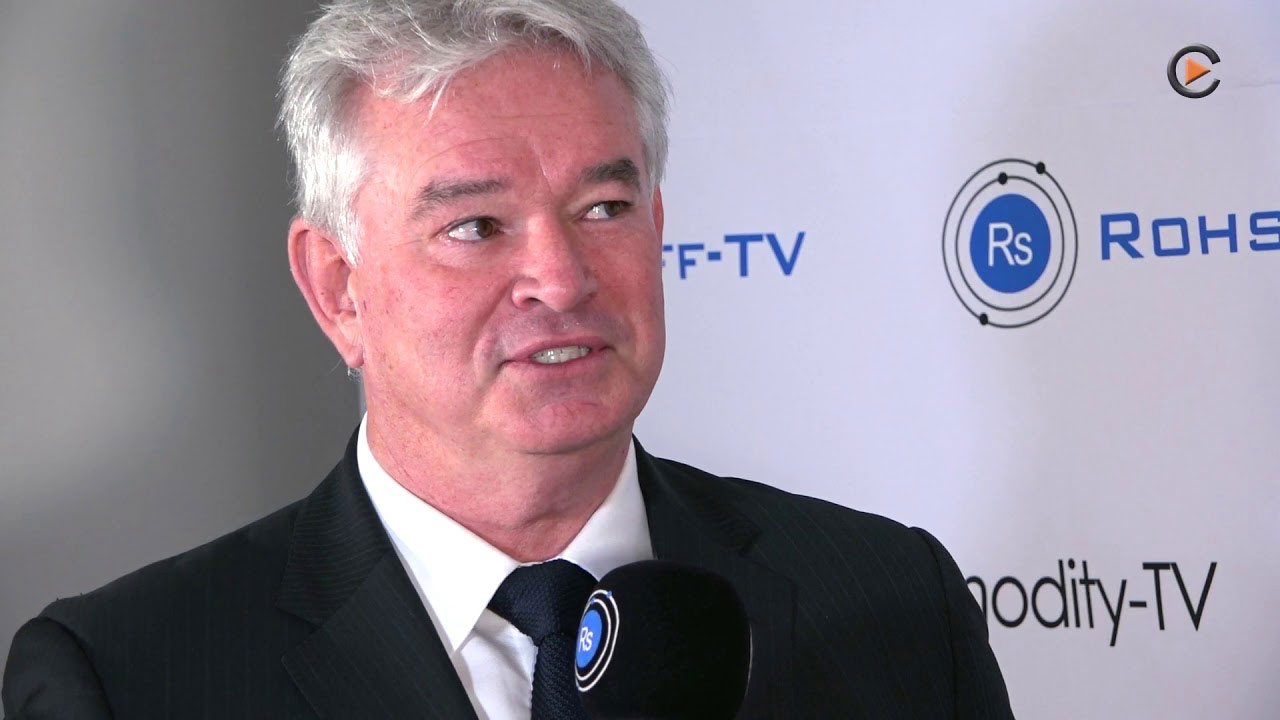 AVZ Minerals (AVZ) is a step closer to being awarded a mining licence for its flagship Manono lithium and tin project, after receiving a positive technical opinion from the Department of Mines in the Democratic Republic of Congo.

This is the final of four key elements Manono needs to satisfy in order to be granted the mining licence after achieving environmental approval, proof of financial capability and favourable cadastral opinion.

AVZ says it received “favourable outcomes” on all of these points, paving the way for an imminent decision on award of a mining licence.

“The receipt of the favourable technical opinion for the DFS is the final procedural hurdle ahead of the Minister of Mines’ pending decision on the award of the mining licence which we now eagerly await,” said AVZ’s Managing Director, Nigel Ferguson.

“This will also be the catalyst to advance the Collaboration Development Agreement which will underpin the partnership between the Government and the developers of the Manono project.”

According to the company, the Manono project contains one of the largest and highest-grade undeveloped hardrock lithium resources in the world.