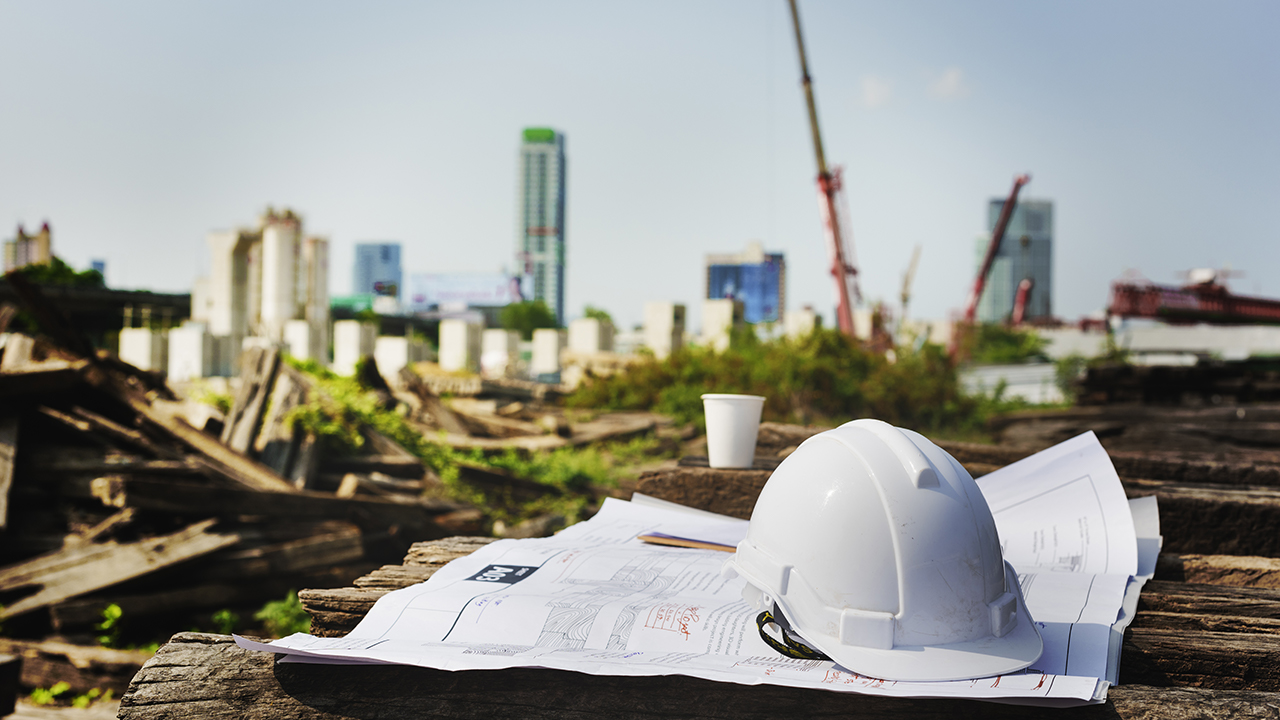 Property developer Axiom’s share price is continuing to rise today, after yesterday announcing it has secured a long-term contract with the South Australian Government.

The agreement signed will see the South Australian Fire and Emergency Services Commission move into one of Axiom’s buildings, initially for a 15-year term. Cabinet approval was granted on November 25, and each year will come with annual increases.

Today has seen Axiom’s share price rise over 15 per cent, bringing shares to trade at 4.5 cents each.

The bespoke building leased by the SA Government is located at Axiom’s Worldpark site on 33 Richmond road, Keswick. In 2010, the company sold its stage one developments at the project site for $46.5 million.

South Australia’s Fire and Emergency Services Commission will move into an 8000 square-metre office, warehouse and carpark space. Axiom is now seeking approvals so it can begin construction of the venue.

It is expected construction will take a year, with the building ready for occupation by September 2021.

The financial details will be revealed at a later date, according to Axiom.

“This is a great endorsement for the Worldpark site and for Axiom’s track record in delivering bespoke property solutions for our clients,” company General Manager Paul Rouvray said.

AXI by the numbers