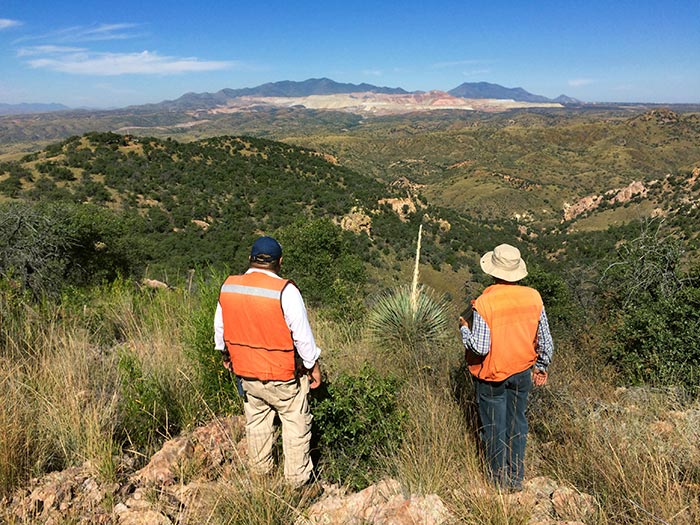 Azure Minerals gained 15 in the ASX today after announcing a significant mineral increase at its Oposura project.

The company reported a total 20 per cent increase of mineral tonnage for 3.1 million tonnes of zinc, gold and lead. Mineral grades are also significant, containing averages of five per cent zinc, 18 g/t gold and 2.7 per cent lead.

Results came from extensive drilling of over 58 diamond drill holes for 4,567m of excavation.

“The latest drilling campaign has increased the East Zone resource tonnage and the amount of total contained zinc, lead, silver within the deposit, which will likely lead to an increase in the mine life of the project as part of the Feasibility Study currently in progress,” he said.

The company has been operating on the site for five years. A scoping study late last year estimated for the company an earnings before taxation of $237 million for a payback period of 16 months.

The Oposura project is fully owned by the company and located in Sonora, Mexico.

Azure’s share prices peaked at a two-cent increase today reaching 12 cents a share. Shortly after, shares reduced to 11.50 cents each.