Azumah Resources has paid Castle Minerals the final amount of $250,000 for the acquisition of Julie West.

The companies have agreed to change the Julie West Put Option and Sale Agreement. Whereby, the parties have waived the precedent requiring the approval of the Ghana Minister of Mines and Natural Resources, to the transfer the prospecting license to Azumah.

The Julie West licence is currently held by Castle’s subsidiary, Carlie Mining. The Option Agreement provides for the licence to be purchased by Phoenix Resources, subsidiary of Azumah Resources, in which Azumah currently holds a majority 57.5 per cent interest.

Julie West has been a long process due to the complications of its original ownership, its original sale to a third party, third party’s right to Azumah, and the requirement for various extensions to the completion date, whilst awaiting the Minister’s approval.

"Phoenix and Castle have agreed to continue to use their best endeavours to obtain the consent of the Ghana Minister of Lands and Natural Resources to the transfer of legal title to the Julie West licence to Phoenix," Azumah said.

Julie West is located in Ghana, West Africa and hosts the Julie West and Danyawu Ore Reserves of 49,300 ounces and 10,500 ounces, respectively.

"Azumah is not aware of any impediment to the Ghana Minister of Lands and Natural Resources approving the transfer of legal title to the Julie West prospecting licence," the company said.

However, until the transfer of legal title to the licence takes place, Castle will retain certain clawback rights should Phoenix fail to maintain the licence in good standing or incur material environmental liabilities in respect to the licence," it added.

Under the Option Agreement, Carlie will retain a 4 per cent net smelter precious metal royalty, over the licence.

On market close, Azumah is up 1.64 per cent and is selling shares at 3.1¢ apiece, while Castle remains steady at 0.8¢ per share. 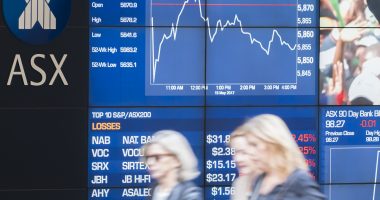 Pensana Metals (PM8) has announced a scheme of arrangement to be acquired by its UK counterpart (Pensana Rare Earths) was today approved. 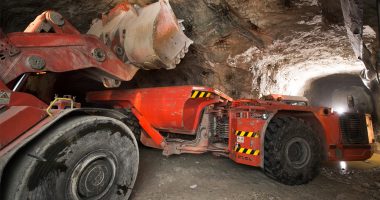 Matsa Resources (MAT) has announced positive preliminary results from reverse circulation (RC) drilling at its Devon mine within the Lake Carey gold project. 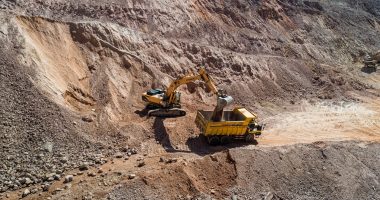 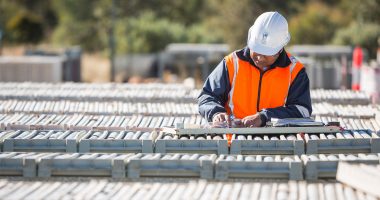