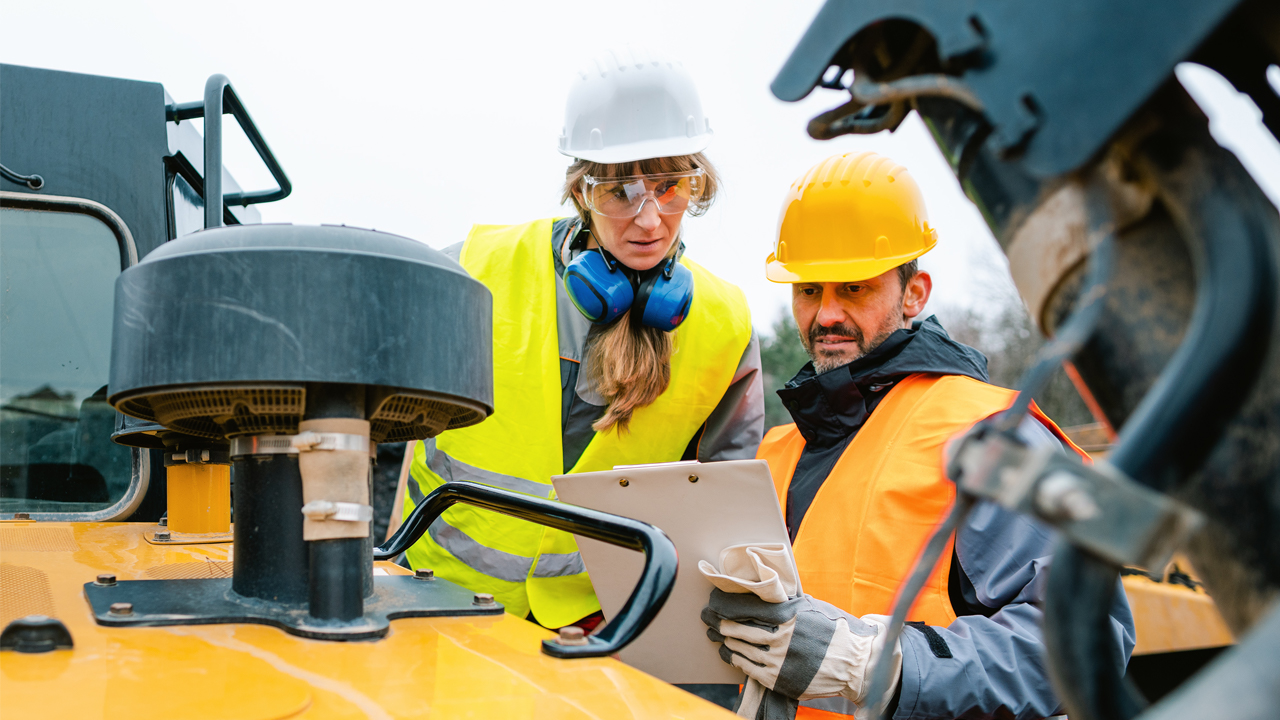 Azure Mining has begun open-pit mining at its Oposura zinc-lead-silver project in Mexico.

The mining operation is exploiting easily-accessible, high-grade mineralised material with monthly production between 1500 and 3000 tonnes and grades between 10 and 15 per cent combined zinc and lead.

Processing of the extracted ore is expected to begin in September with a third party sulphide flotation processing plant.

Oposura is an advanced-stage, high-grade, massive sulphide-hosted, zinc-lead-silver deposit with a current JORC Mineral Resource of 3.1Mt @ 5 per cent, 2.7 per cent lead and 18 g/t silver.

This small-scale mining operation is focused on utilising the easily accessible, high-grade, massive sulphide mineralisation from the Mineral Resource.

Mining will be carried out in two phases initially by open pit, which is currently in progress, and then underground extraction.

In July, Azure mobilised an open pit mining contractor to the Oposure site. Work completed so far includes refurbishing of the road between the highway and the mine site, pre-stripping from above the massive sulphide horizon, grade control drilling and stockpiling of ore.

Phase one of the programs is focusing on exploiting, by open pit, the fresh massive sulphide mineralisation situated on the eastern side of the Mineral Resource. The mineralisation in this area occurs within five metres of surface and in some places is fully exposed.

Since mining started over 1200 tonnes of ore have been excavated and stockpiled. The hole is spaced 25 by 25 metres and has an estimated grade between 10 and 15 per cent combined zinc and lead.

Open pit mining will continue throughout July and August with several thousand tonnes of high-grade ore expected to be produced.

Phase two drilling will begin once the underground mining contractor is mobilised to the site in August.

Initially a portal will be established in the west to access ‘tunnel D’ which measures three metres by three metres. Underground mining will be carried out by the room and pillar method which ensures maximum ore recovery is achieved and minimised pollution.

More information will be provided once the program is closer to starting.

Azure shares haven’t changed since yesterday’s close trading for 10 cents a piece with a market cap of $11.1 million.