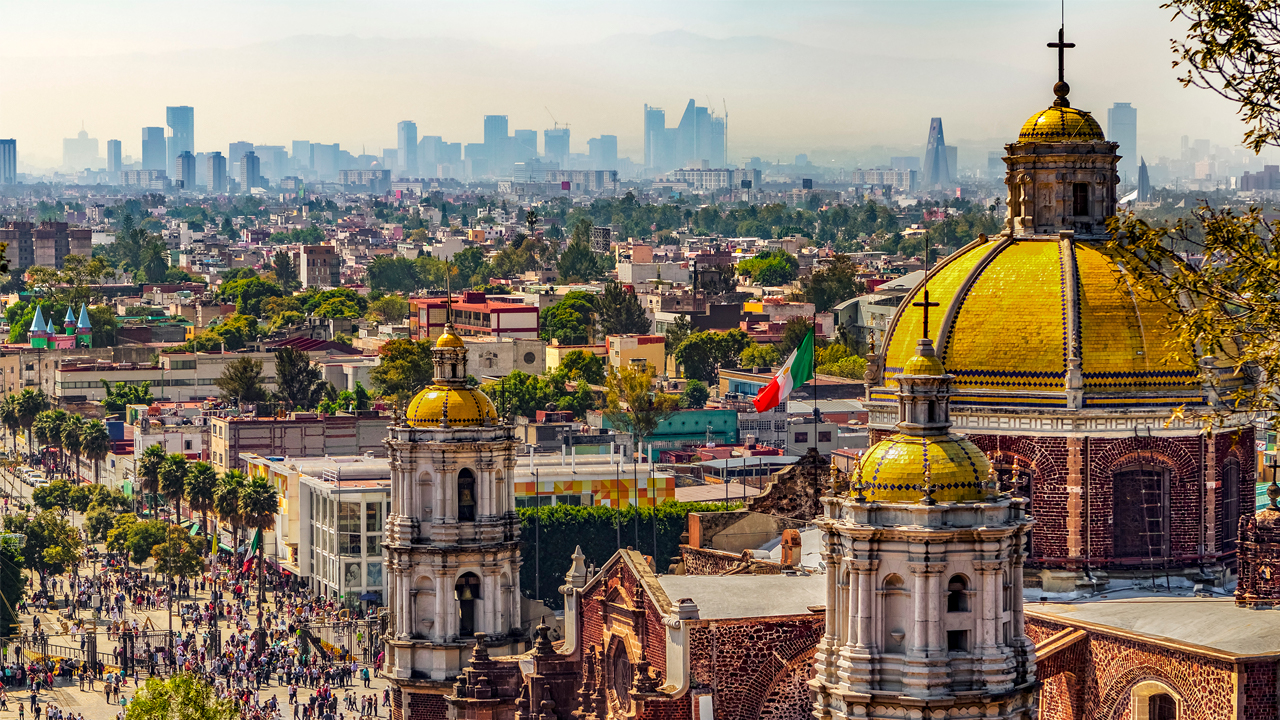 Azure Minerals has raised $4 million to relaunch an aggressive exploration push on the Alacrán silver and gold project in Mexico.

A total of 23,529,412 fully paid ordinary shares were issued to institutional and sophisticated investors at a price of $0.17.

Patersons Securities acted as sole lead manager and bookrunner to the placement.

Managing Director Tony Rovira is pleased with the money raised and hopes to restart exploration and development soon.

“This fundraising places Azure in a strong position moving forward, as ew seek to increase the existing 32 million ounces of silver resources and 150,000 ounces of gold already identified at Alacrán,” he said.

It is close to several large operating copper mines and is only 12 kilometres from the world class Cananea Copper Mine.

Azure believes that Alacrán has the potential to host more high-grade precious and base metal deposits and now that Azure has 100 per cent of the project further exploration on this area will be a high priority.

Historical drilling at Alacrán has intersected significant widths of supergene and primary copper mineralisation. This demonstrates that potential exists for the delineation of a large, porphyry associated copper deposit.

The overall size, grade and depth of the project are yet to be determined however, it remains open and untested in all directions and at depth.

Over several years Azure’s exploration at Alacrán has been very successful with the discovery of several significant occurrences of base metal, silver, and gold mineralisation.

The most prominent discoveries are the Loma Bonita gold-silver deposit and the Mesa de Plata silver deposit. Together these deposits contain resources of 32.2 million ounces of silver and 150,000 ounces of gold.

However, Azure’s resource drilling at Loma Bonita was suspended in late 2016 when previous partner Teck Resources exercised a back-in right to earn back into Alacrán.

With Azure now retaining all 100 per cent, a drilling program is awaiting environmental approval and is expected to begin in the current quarter.

“It’s great to have 100 per cent of this project back in our portfolio and we are very pleased to return to Alacrán after a three-year hiatus,” Tony said. 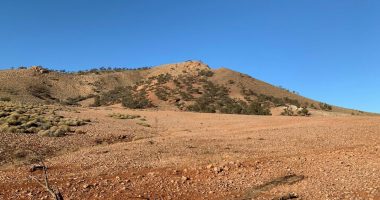 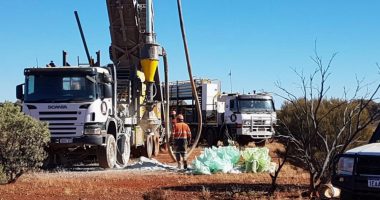 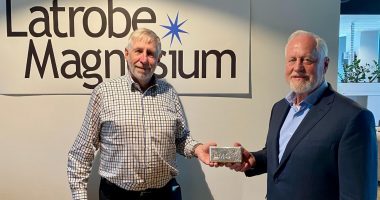