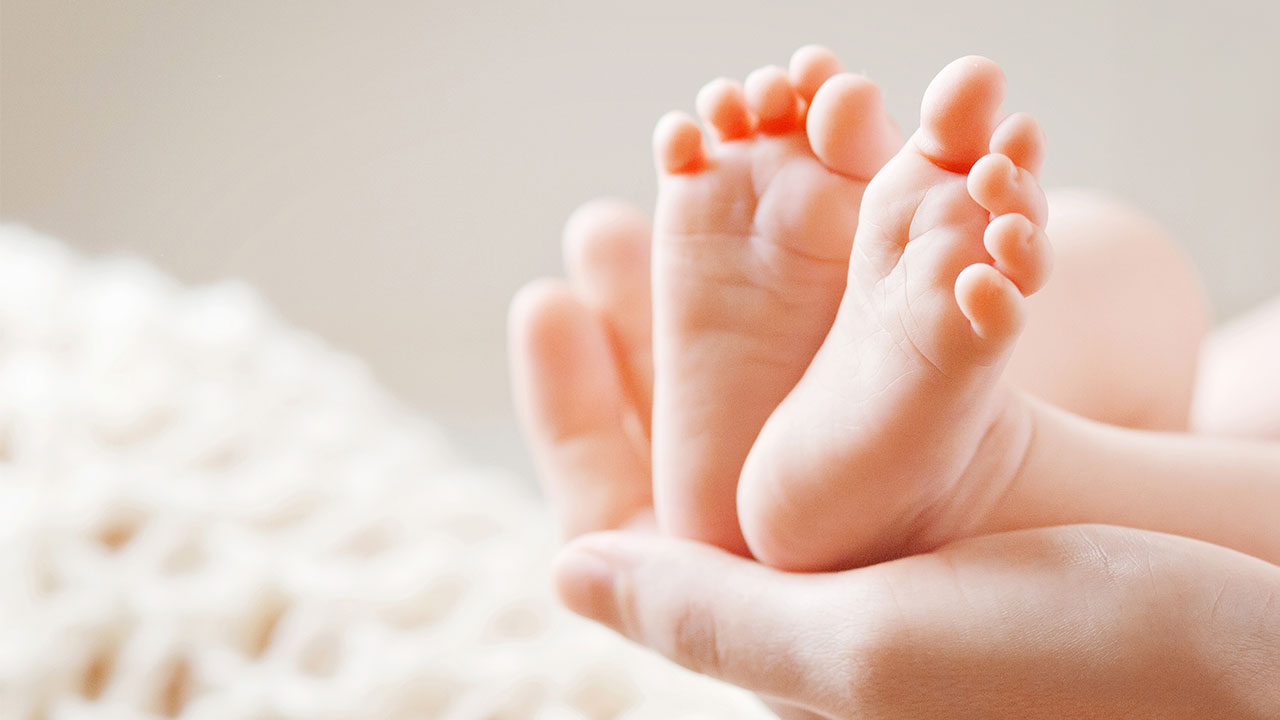 Baby Bunting (BBN) has recorded strong results in FY20, despite it being a horror year for other retailers.

COVID-19 caused many non-essential businesses to close, but the baby supplies stores managed to stay open throughout the pandemic.

This resulted in strong sales growth for the company in a number of areas, including the total number of transactions – which rose 10.2 per cent year-on-year.

Online sales also increased, as customers were encouraged to stay at home, rising by 39 per cent, to make up a total of `14.5 per cent of all sales, or around $58.9 million.

While, Baby Bunting increased its total sales by 11.8 per cent over the 2020 financial year, with $405.2 million in sales completed over the period.

Along with staying open during the pandemic, the company was also boosted by the opening of three new stores during the 2020 financial period.

The company ended FY20 with around $13.3 million worth of cash in the bank, up from $5.8 million at the end of the previous financial year.

It ended the period cash flow positive, with around $50,000 on its operating balance sheet.

But, these results clash with the company’s statutory results, which saw NPAT total $10 million, a decrease of 14.3 per cent on FY19.

Baby Bunting said its pro forma financial results had been calculated to exclude the non-cash impact of a number of business expenses, so as to “better represent the underlying financial performance of the business”.

The company’s pro forma earnings before interest, tax, depreciation and amortisation (EBITDA) for FY20 totalled $33.7 million, up 24.1 per cent on FY19.

The company said this is equivalent to approximately 70 per cent of its FY20 pro forma NPAT.

Looking ahead, Baby Bunting said its focus was on continuing to grow its network of stores to over 100 in total.

It also wants to introduce more private label and exclusive brands into its stores, with a focus in FY21 on the hard goods category.

Baby Bunting also commenced work on a new purpose-built distribution centre in FY20 and said it plans to move into the larger facility (and attaching support office) by mid FY21.

Finally, the company said it was focused on expanding its market in New Zealand, after beginning delivery there in FY20.

Following today’s release of its full-year financial results, Baby Bunting’s shares have jumped up 10.4 per cent, to $4.15 each at mark close on August 14.

BBN by the numbers