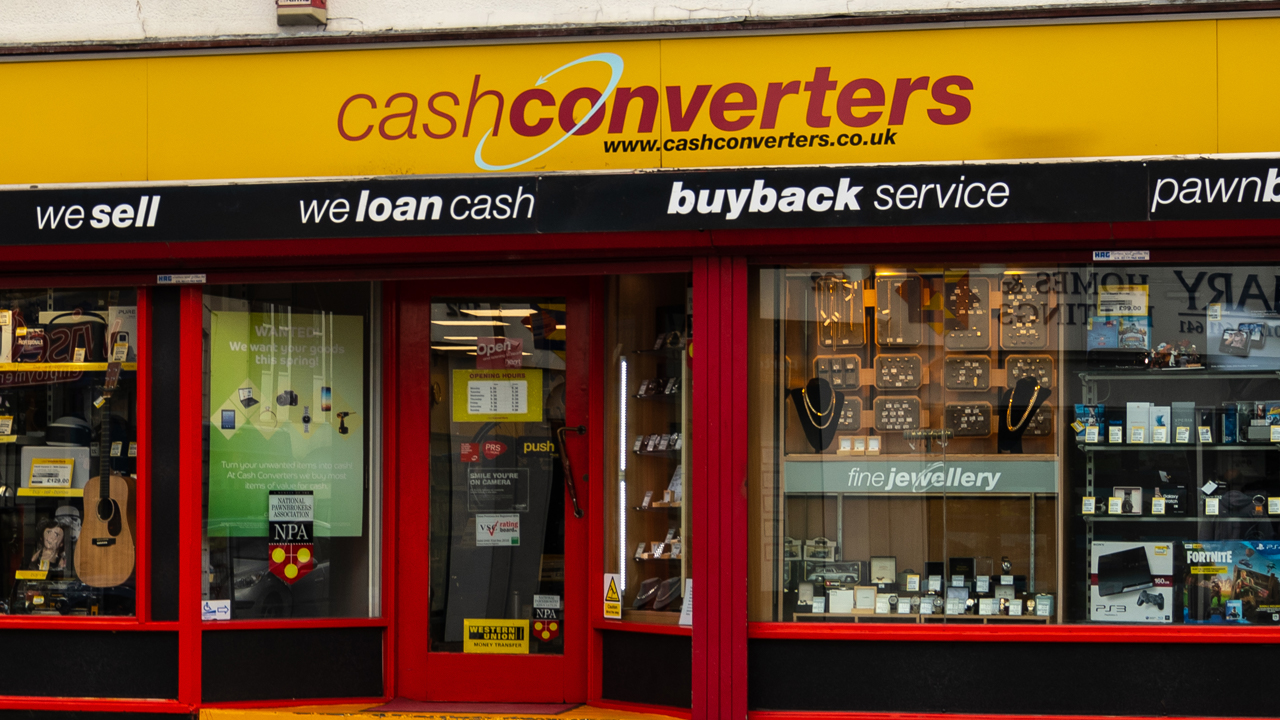 Cash Convertors has reported a loss between $2 to $4 million for the 2019 financial year.

The company’s auto lends and personal loans has led the pawnbrokers books to the red, as bad debt expenses prevented profits.

Loan approvals will be harder to obtain after criteria was strengthened by management in the second half of the financial year.

Roughly five million dollars were lost from small and medium loans up to $5,000, which had to be written-off.

Company CEO Brendan White, who assumed his position this year, said “by further leveraging our technology platform, digital channels and extensive store network we will continue to build upon the momentum of revenue growth”.

A software over-haul and restructuring costs added to the adjustment figures impacting yearly earnings. As well as legal fees from the McKenzie class action suit.

The company settled the McKenzie suit last year for $16.4 million, however a second suit is currently in motion.

In both instances Cash Convertor’s has been accused of breaching Queensland’s consumer credit laws and brokerage fees, with reports loan-takers were hit with interest rates of up to 600 per cent.

The company said it incurred $3.2 million in legal fees during the year.

CCV by the numbers