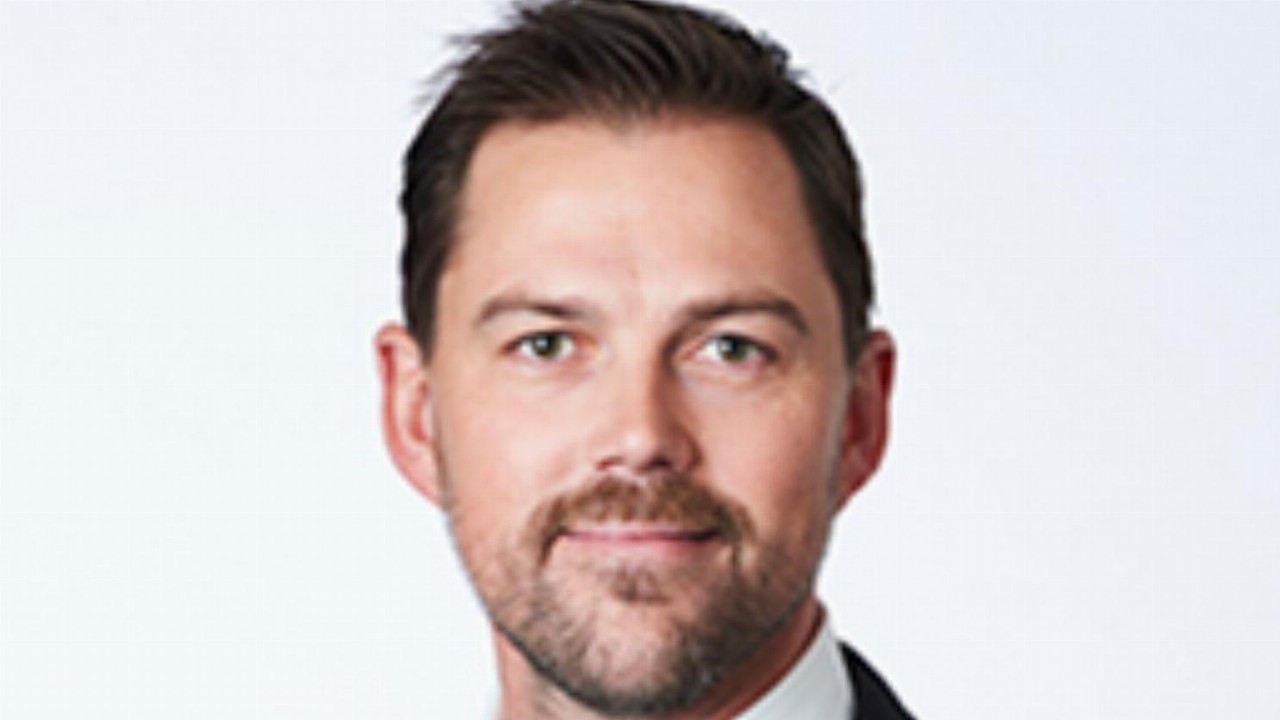 Balkan Mining and Minerals (BMM) has identified additional prospects for its drilling program at the Rekovac project in Serbia.

The company conducted surface mapping across the lithium-borate project to identify potential extensions to mineralisation and drill targets.

Data from the program, in conjunction with re-interpretation of drilling data, has given BMM detailed information on the sedimentary formation types, its thickness and lateral distribution.

In particular, the company identified five dominating sedimentary formations and samples of fine disseminated black magnetic sulphide mineralisation from previous drill core and surface has been sent to the lab for analysis.

Commenting on the work so far, Managing Director, Ross Cotton, said completion of the sample program ahead of time and on budget is a significant milestone for the company.

“What is of particular interest are the highly prospective areas that were not previously identified in the historical data,” Mr Cotton said.

“This demonstrates not only the quality of the work completed by our experienced
and dedicated team, but has also provided us with additional prospects for our drilling program.”

Overall, the data obtained from the mapping program will be used to develop priority drill targets ahead of the company’s inaugural drill program which is scheduled for late September, 2021.

In particular, plans are in place to measure magnetic properties over the entire length of the Rekovac diamond drill core to identify any correlation with borate and lithium mineralisation.

BMM also plans to measure magnetic susceptibility and will do so by measuring the bulk density of samples selected from the drill core.

From there, the measurements will guide geophysics surveys across high priority areas.

BMM by the numbers