The banks gave energy to the local market, offsetting weakness in mining stocks 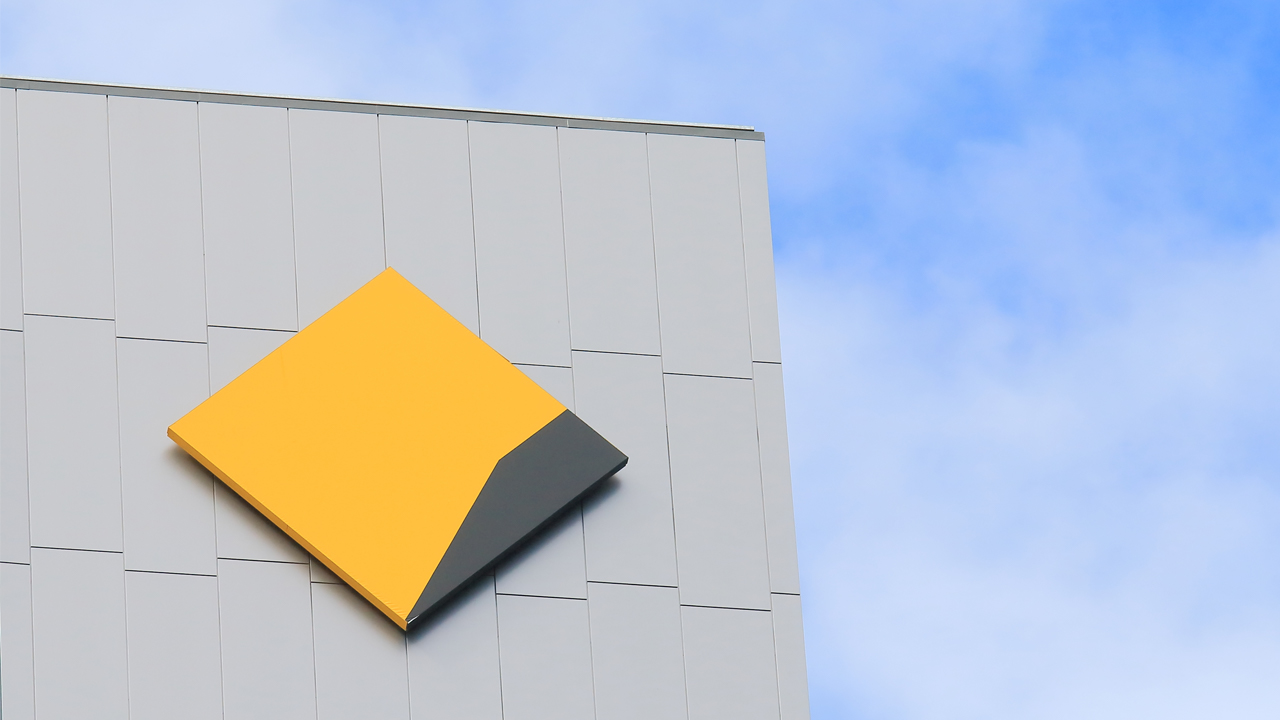 The ASX 200 advanced six points or 0.1 per cent to 6660, but trailled overnight gains on Wall Street. The S&P 500 rose 0.3 per cent after the US postponed trade tariffs due to come into effect on October 1 and the European Central Bank launched a quantitative easing program.

US index futures edged higher this morning after President Donald Trump said he would consider an interim trade deal with China. Trump’s comments contradicted claims by a White House official earlier in the day that the administration was “absolutely not” considering such a deal. S&P 500 index futures inched up three points or 0.1 per cent.

Banks and industrials provided the momentum for the local market, offsetting weakness in mining stocks. NAB advanced 0.5 per cent to its highest level since last May. Westpac hovered near a 13-month peak, lately up 0.1 per cent. CBA and ANZ both added 0.7 per cent.

Qantas was another stock to reach its highest point in a year. The airline flew 2.2 per cent higher this morning to $6.40. Amcor put on 1.9 per cent and Transurban 1.7 per cent.

The gold sub-sector has been under pressure since the second week of last month, falling another 2.5 per cent today to its lowest point since mid-July. Northern Star gave up 4.3 per cent, Evolution Mining 3.8 per cent and Newcrest 3.2 per cent.

What’s hot today and what’s not

Hot today: it has been a harrowing few days for shareholders in iSignthis. Shares in the business payments platform went parabolic earlier this month, then plummeted by almost 50 per cent in two sessions after governance advisory service Ownership Matters published a report raising concerns about performance rights issued to directors last year. The company came out swinging this morning, alleging the report contained inaccuracies and would be referred to corporate watchdog ASIC. Shares bounced 9.7 per cent to $1.02, still a long way from the $1.76 they reached on Tuesday.

Not today: shares in graphite miner Syrah Resources hit a seven-year low on Tuesday when the company warned that today’s interim half-year profit report would be impacted by falling graphite prices. The share price tumbled as low as 41.5 cents before staging a partial rebound to close yesterday at 55 cents. Selling resumed this morning on news that the company recorded a net loss after tax of $US81.4 million after impairment charges and writing down inventory. The company repeated its intention to look for savings and reduce mining volumes until the market improves.

On currency markets, the dollar was steady at 68.67 US cents.