The car accessories business refinanced the three year facilities to give itself a total of $520 million in debt available across five banks and lenders.
ASX:BAP      MCAP $2.308B 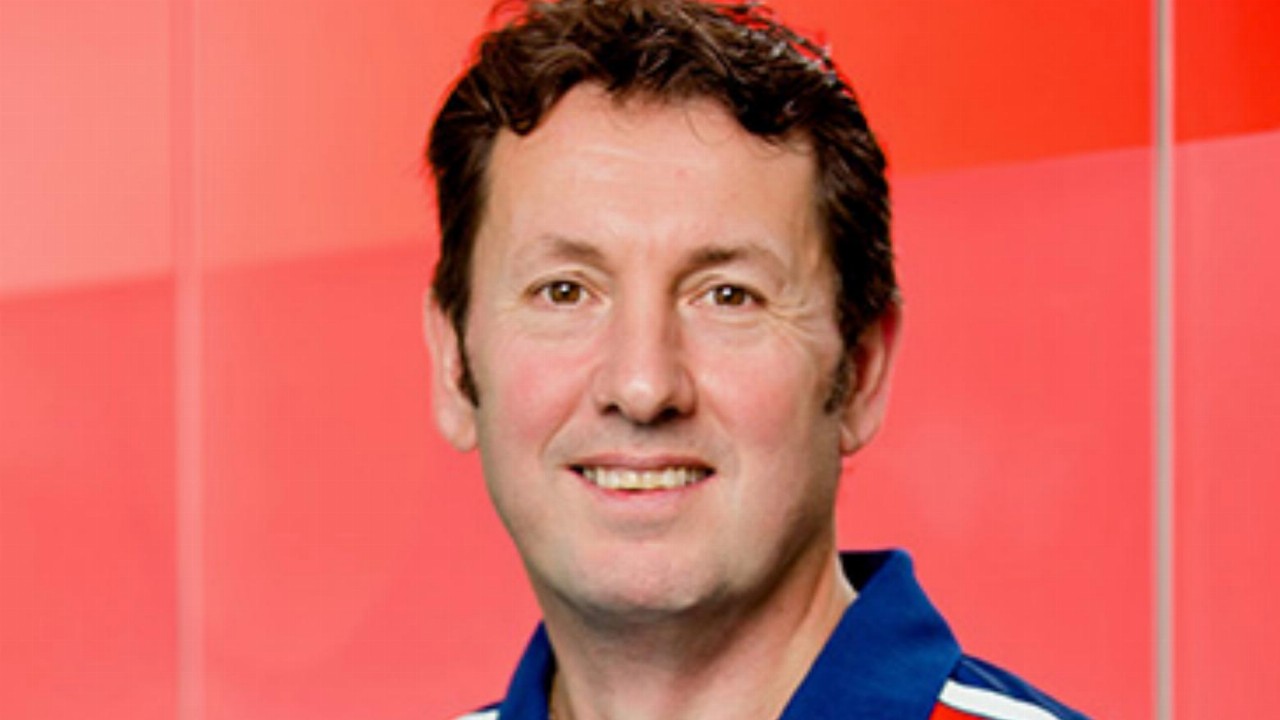 BAP announced on Friday it has refinanced the three year facilities ahead of their July 2022 maturity date.

All up, the ASX-lister now has access to $520 million in loans across ANZ (ANZ), Westpac (WBC), MUFG Bank, HSBC and MetLlife.

Each of the four debt facilities has a maturity date of between July 2024 and July 2026, with an average tenor of 3.6 years each.

BAP can use three of the loans for general corporate costs, while the fourth loan is to be used for working capital purposes.

“We are very pleased with the outcome of our refinancing, which was oversubscribed and reflects the underlying strength of the business and the strong support from our existing financiers,” Acting CEO Noel Meehan said.

“The new debt facility has improved terms and pricing and provides significant flexibility for Bapcor going forward to capitalise on future growth opportunities as they arise.”

Today’s refinancing announcement from BAP comes days after the ASX-200 lister announced its CEO had resigned amid disagreements with the board.

BAP by the numbers