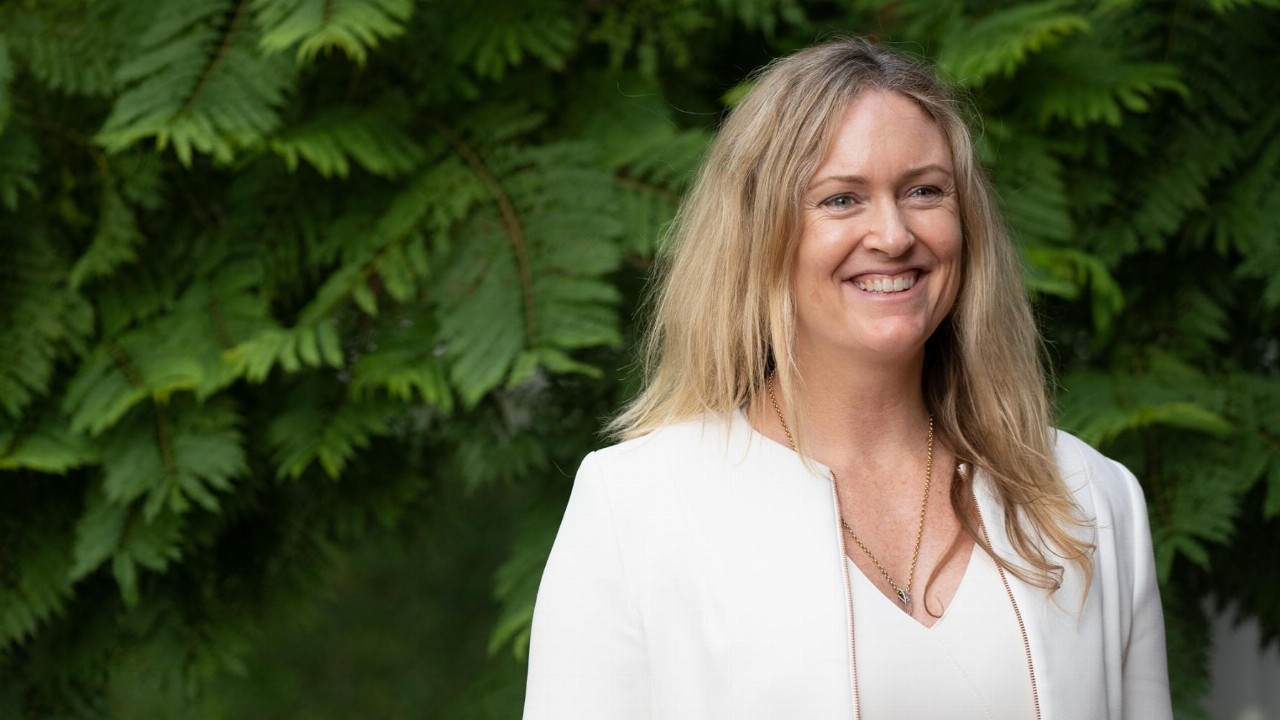 BARD1 Life Sciences (BD1) has been served with a writ and statement of claim from within its own ranks.

Tony Walker and Dr Irmgard Irminger-Finger have commenced legal proceedings against the company, in the Supreme Court of Victoria. They have done so on behalf of the plaintiff group they are a part of, which includes the original founders and major shareholders of BARD1AG SA.

BARD1AG is a wholly owned subsidiary of BARD1, which was acquired from the plaintiffs in 2016.

As part of the agreement to acquire BARD1AG, BARD1 issued founders and major shareholders with performance shares, which had the potential to be converted into ordinary shares in the company. However, this was subject to certain milestones being achieved before the expiry date of June 9, 2021.

This referred specifically to milestones related to the development of the company’s lung cancer test.

While the expiration date for the performance shares has not yet passed, the plaintiffs are claiming that BARD1 deprived them of the opportunity to meet the milestones in time. Their statement of claim to the Supreme Court alleges that BARD1 had an obligation to do what was reasonably necessary to ensure that the lung cancer test satisfied the milestones, so as not to deny the plaintiffs the conversion of performance shares to ordinary shares.

The legal proceedings are seeking damages, costs, interest and any other compensation the Court deems just from BARD1.

The company plans to file a comprehensive defence against the proceedings in due course and has chosen not to comment on the issue for now. 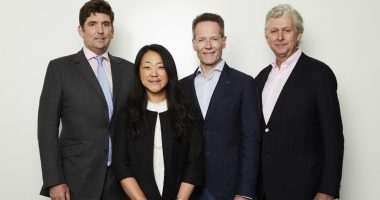 Imugene (IMU) has ended the half-year with a $6 million loss after increasing its spending on clinical trials and research. 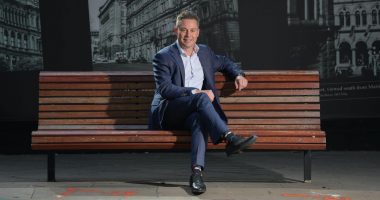 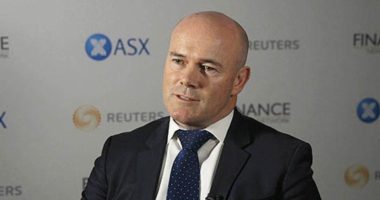 Palla Pharma (PAL) has announced plans to tap investors and shareholders for an extra $18 million in capital via a fundraise.