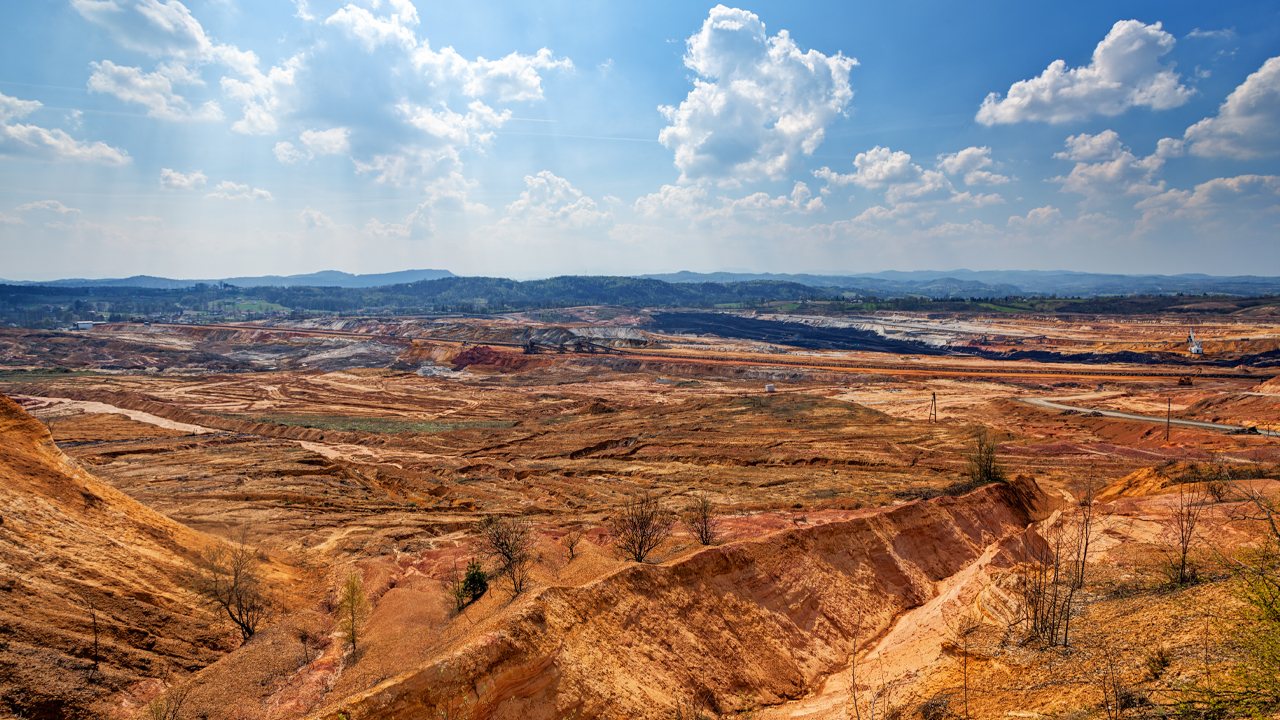 The Bardoc Gold flagship project has a mineral resource of 2.6 million ounces.

The company believes the projects to be under-explored and expects they will provide solid exploration and resource extension upside.

Bardoc’s CEO Robert Ryan said the purchases fit in with the company’s strategy to increase its presence as a gold producer in the Kalgoorlie region.

“The strategy is currently enjoying the tailwind of a record Australian Dollar gold price which is opening up fresh opportunities across the entire Kalgoorlie district,” Robert commented.

This includes “forgotten deposits that now present as outstanding resource development and exploration opportunities,” he added.

Bardoc issued 12 million of its shares for the purchase of the projects, and the first 50,000 ounces produced from the two will incur a $15 royalty.

Shareholder’s responded favourably to Bardoc’s purchases today. By market close the company’s shares increased 8.7 per cent, coming in at $0.12 apiece.