Bardoc Gold (ASX:BDC) intercepts up to 13.5g/t gold from Zoroastrian 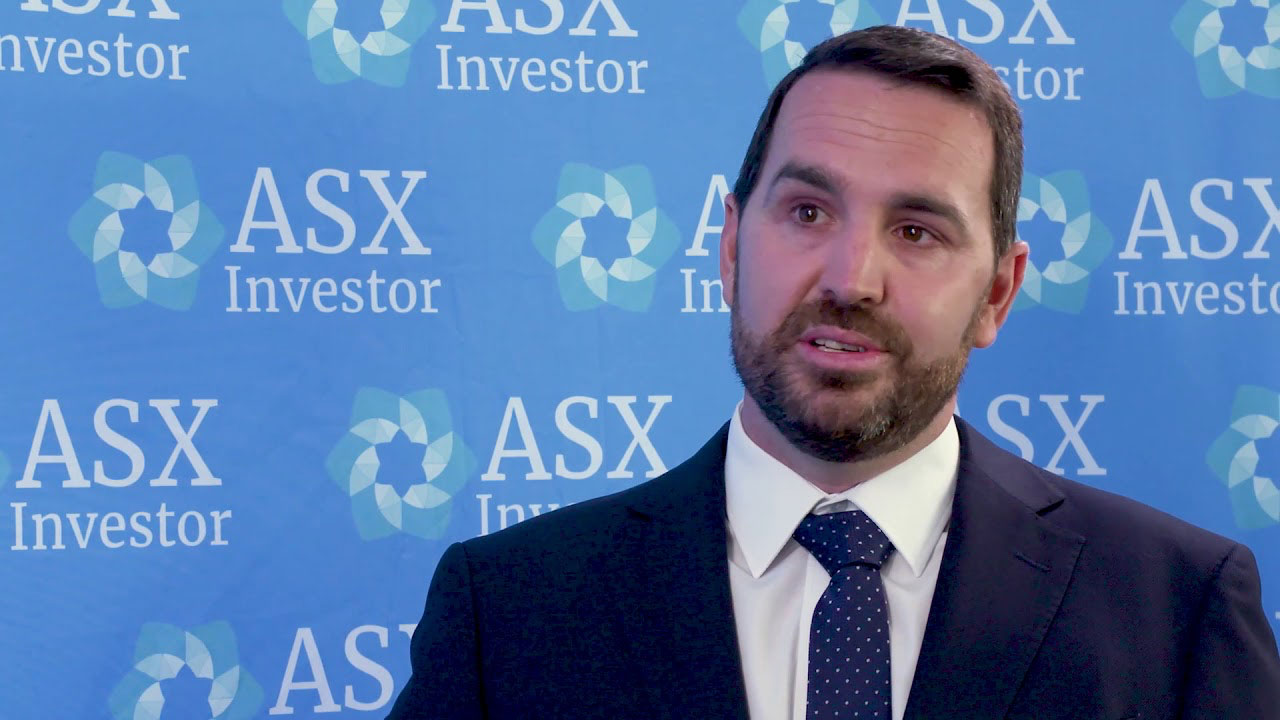 The Zoroastrian Deposit is part of the company’s namesake Bardoc Gold Project, which lies 35 kilometres north of Kalgoorlie in Western Australia.

The recently-completed in-fill diamond drilling program at Zoroastrian consisted of six holes and aimed to test areas outside areas of the known ore reserve.

Zoroastrian has a current resource of 515,000 ounces and remains open at depth.

The success of this program is continuing to build Bardoc Gold’s confidence in and understanding of Zoroastrian.

This new knowledge is anticipated to have a positive effect on future mining programs at the deposit and a definitive feasibility study (DFS) that is due for completion in the first quarter of 2021.

“The Zoroastrian in-fill drilling program has delivered some fantastic intercepts, and coupled with an already robust resource, we will expect to see an increase in the mining reserve as part of the DFS,” CEO Robert Ryan commented.

“While we push towards the delivery of a DFS, our goal is to develop a project with a long operational life, underpinned by the diversity of open pit and underground ore sources that will provide maximum flexibility in terms of our mining schedule and grade profile whilst reducing risk,” he added.

Bardoc Gold is now waiting on results from diamond core drilling at the Aphrodite Deposit and results from geophysical surveys at the Mayday North and North Kanowna Star deposits.