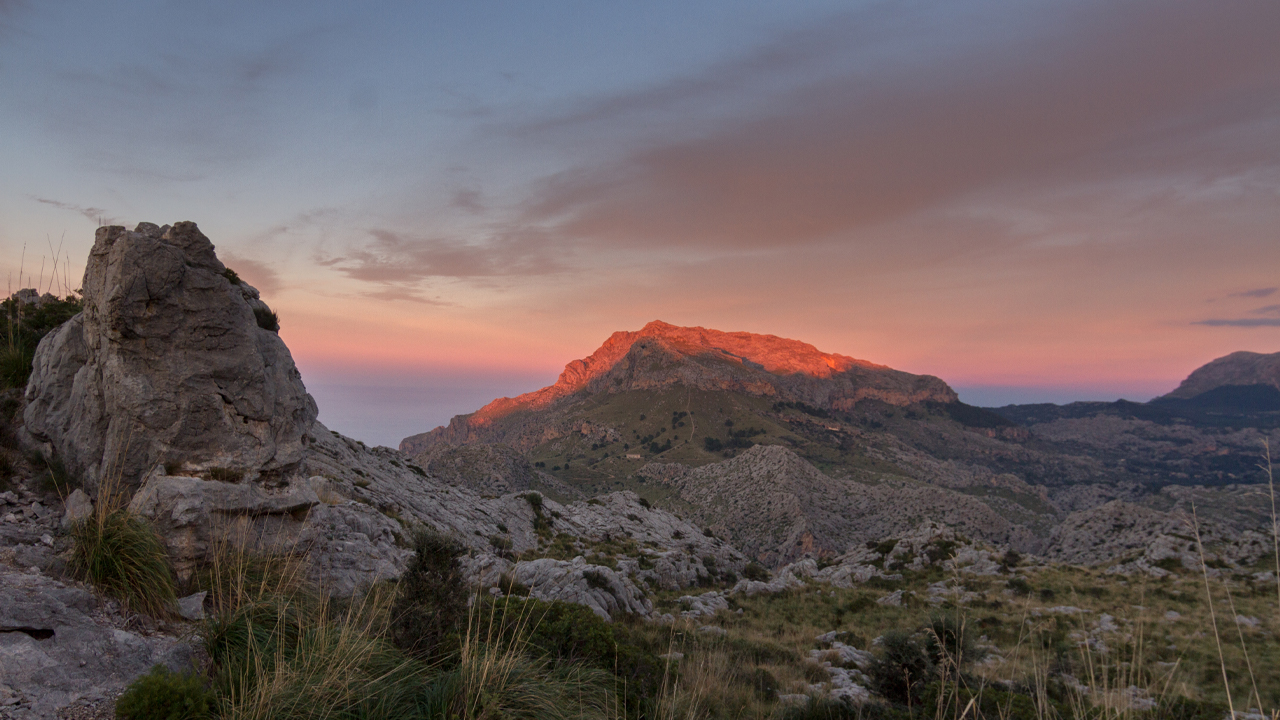 Bardoc Gold has announced a capital raising of up to $15 million to underpin the next stage of exploration, development and growth at its namesake project.

A total of 120 million shares will be issued to new professional, sophisticated, and other institutional investors at a price of ten cents apiece. This will raise $12 million.

Those who participate will also be issued one free attaching option for every two shares subscribed for.

Hartleys Limited acted a lead Manager to the placement.

Bardoc is also intending to conduct a share purchase plan to raise an additional $3 million to bring the total to $15 million.

The funds raised through the placement and share purchase plan will be used to continue to further expand and upgrade the mineral resource at its flagship Bardoc Gold project.

The Bardoc project is located 55 kilometres north of Kalgoorlie in Western Australia. It covers 96 square kilometres of granted mining leases and prospecting licences over the intersection of the Bardoc Tectonic Zone greenstone sequence.

Historic gold production of 56,000 ounces has been recorded from the underground mine in the late 1890s to early 1900s.

With pre-feasibility studies already in progress Bardoc will also conduct metallurgical test work at the cornerstone Aphrodite deposit to a definitive feasibility study.

This will happen simultaneously with the exploration and development of the Mayday, Vettersburg and North Kanowna Star deposits.

CEO Robert Ryan is pleased with the support received and the money raised.

“With a strengthened balance sheet, we will have the financial capacity and flexibility to rapidly advance the next stage of our multi-pronged growth strategy in the Kalgoorlie district,” he said.

“The strong support shown by current and new sophisticated investors and institutions reflects that fact that we are already well advanced towards achieving these goals as a result of the exploration success achieved this year.”

A global resource update for the Bardoc Gold project is due at the end of the month and pre-feasibility results are expected in Q1 2020.