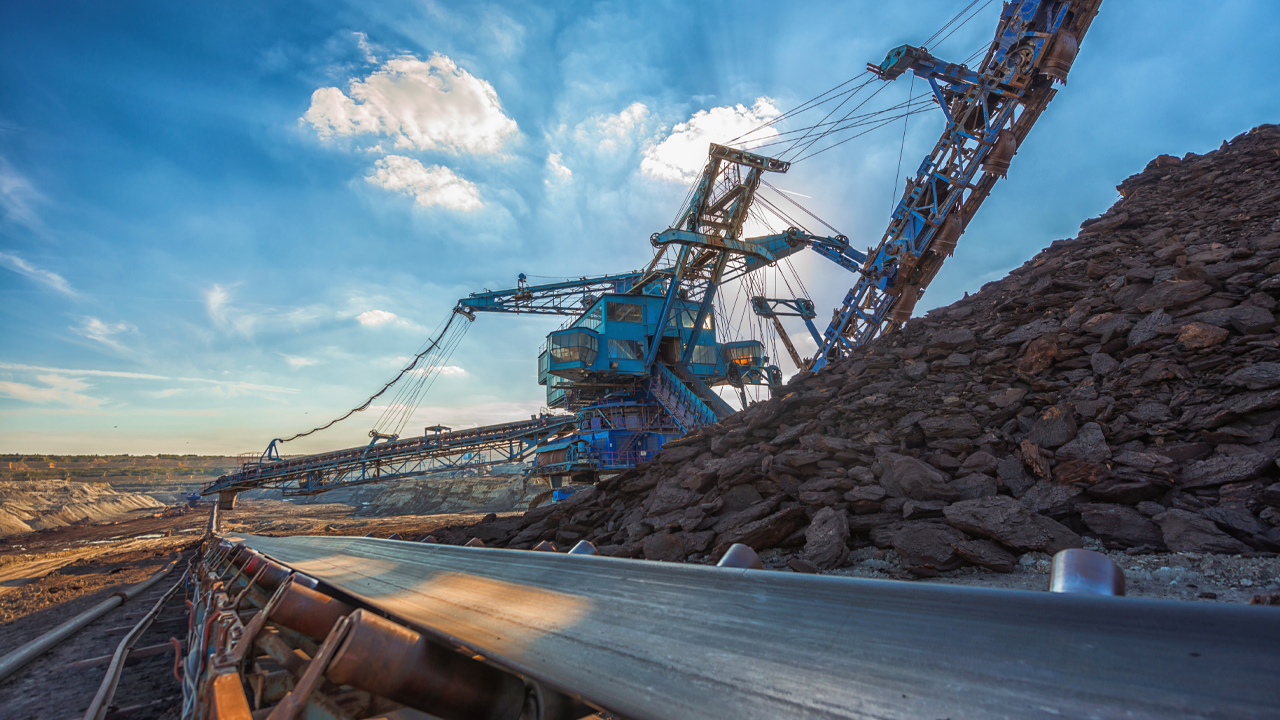 Bardoc Gold has intersected thick, shallow, high-grade gold in a recent diamond drilling program at its South Castlereagh prospect, which is located within the Bardoc Gold Project.

The Bardoc Gold Project was formed in October 2018 following the completion of a merger between Excelsior Gold and Spitfire Materials. This bought together significant resources and excellent growth potential.

Bardoc runs north adjacent for 50 kilometres in the Eastern Goldfields. There are four main deposits and a multitude of smaller projects which span the total 247 square kilometre area.

This has provided a large resource base and excellent exploration potential within the productive Norseman-Wiluna greenstone belt and the intersection between the Bardoc Tectonic Zone and the Black Flag Fault.

Significant widths and grades, up to 16.4 metres at 2.8g/t gold, provide further support for an impending mineral resource estimate.

These results are the latest to be returned from the expanded +40,000 metre exploration drilling program at Bardoc. These will then be incorporated into a project wide mineral resource update which is due later in the year.

South Castlereagh is interpreted as the southern extension of the Excelsior Shear which hosts gold prospects with broad mineralisation along its entire 8 kilometre strike length.

The successful completion of the two diamond drill holes will allow for a portion of the mineral resource estimate at South Castlereagh, which is currently underway, to be classified as a JORC indicated resource.

This data includes the collection of specific gravity measurements, confirmation of the controlling structures, collection of pXRF data points and the ability to undertake a closer inspection of the lithology and mineralisation.

The core will also be used for future metallurgical recovery and comminution test work as part of any future mining studies.

“In addition to confirming the scale and dimensions of the mineralisation in the Main Lodge, the drilling has provided valuable structural, lithological and alteration formation which has increased our geological confidence in the prospect,” Robert added.

The next steps for Bardoc consist of a resource estimation on several prospects with a Q3 planned release and data collection of pXRF to aid in exploration targeting and prospect evaluation.