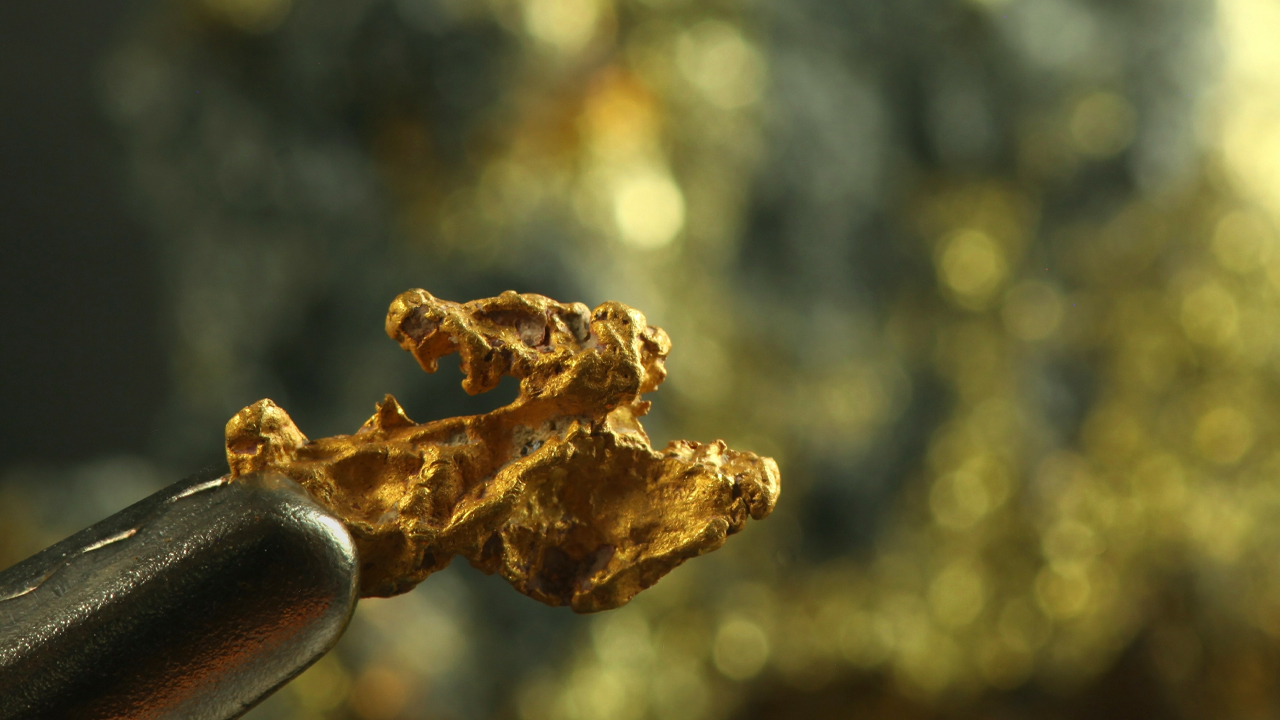 Barra Resources has announced a $1.25 million share purchase plan (SPP) with funds going towards two of its projects.

The SPP will allow shareholders to purchase a minimum of $1000 to a maximum $30,000 worth of shares priced at two cents apiece.

Barra will use the funds to deliver the 5000 metre reverse circulation drilling program to extend the mineral resource at the Main Lode, which forms part of the Burbanks Gold project at Coolgardie.

The project includes the Burbanks Mining Centre and covers over five kilometres of the highly prospective Burbanks shear zone.

In March 2018 Barra updated the gold strategy based on a newly defined exploration target. This target is now identified as 223,000 to 564,000 ounces of gold.

This exploration target is inclusive of the previously announced JORC 2012 compliant mineral resource estimate of 145,700 ounces of gold.

Funds will also be used to complete the pre-feasibility study on the Mt Thirsty Cobalt Nickel project at Norseman.

Mt Thirsty is located 16 kilometres northwest of Newman and is in a 50/50 joint venture between Barra and Conico.

The deposit is flay lying, continuous and thick starting from near surface to around 70 metres below the surface. Due to intense oxidation, the deposit is very soft, fine grained and low in silica.

Extensive metallurgical test-work has indicated that high recoveries of cobalt can be achieved via an efficient low temperature and atmospheric leaching process.

The project is expected to produce 6000 tonnes per annum of a mixed sulphide product, a product of strategic interest to many multinational mining, refining and trading companies as its suitable for the metals, chemicals and battery markets.

The new shares will be issued to shareholders on October 25, 2019, and further details of the placement will be released to the market shortly.

BAR by the numbers