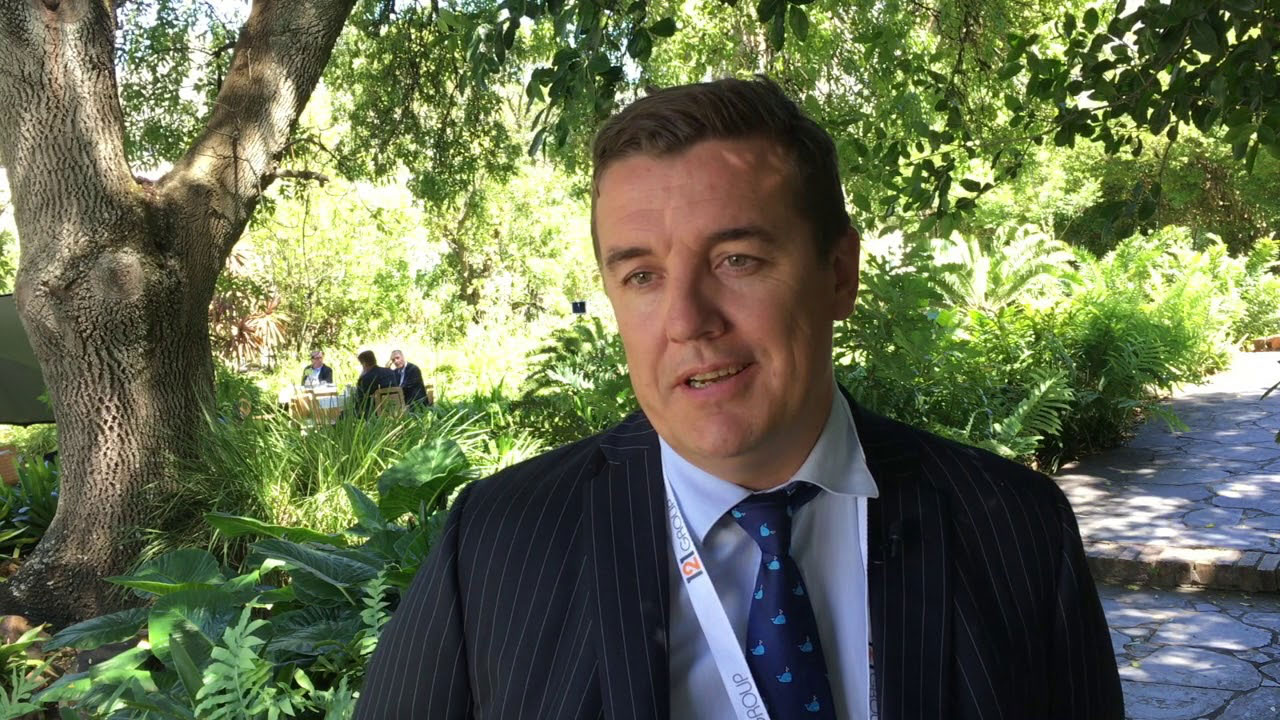 Bass Metals (BSM) has identified a 4.5-kilometre flake graphite trend at its Graphmada Mine Complex in Madagascar.

An initial exploration program of grab sampling and 1-metre auger drilling led to the discovery of the trend which lies between the Mahela and Loharano deposits.

The graphite is hosted in weathered, or regolith rocks which are easily mineable, meaning its possible to preserve large graphite flakes.

Bass Metals has now commenced augur drilling to a depth of 10 metres across the Mahela-Loharano trend which according to CEO Tim McManus is potentially game-changing.

“These exploration results establish the prospectivity between Loharano and Mahela. We have commenced a follow up auguring program, the results of which could alter the governing parameters of our development plans for the Graphmada Mine Complex.”

“Until now we have concentrated our long-term planning on the extensive resource at Mahefedok. However, these results demand follow up drilling and further assessment, as the graphite mineralisation is pervasive along this trend and as mining at Loharano and test work at Mahela has confirmed, constitutes greater than 90 per cent large flake insitu,” he added.

Auguring will be followed by a diamond drilling program which the company estimates could materially expand the Graphmada Mineral Resource.

The current resource estimates there to be 14.3 megatonnes at four per cent total graphitic carbon.