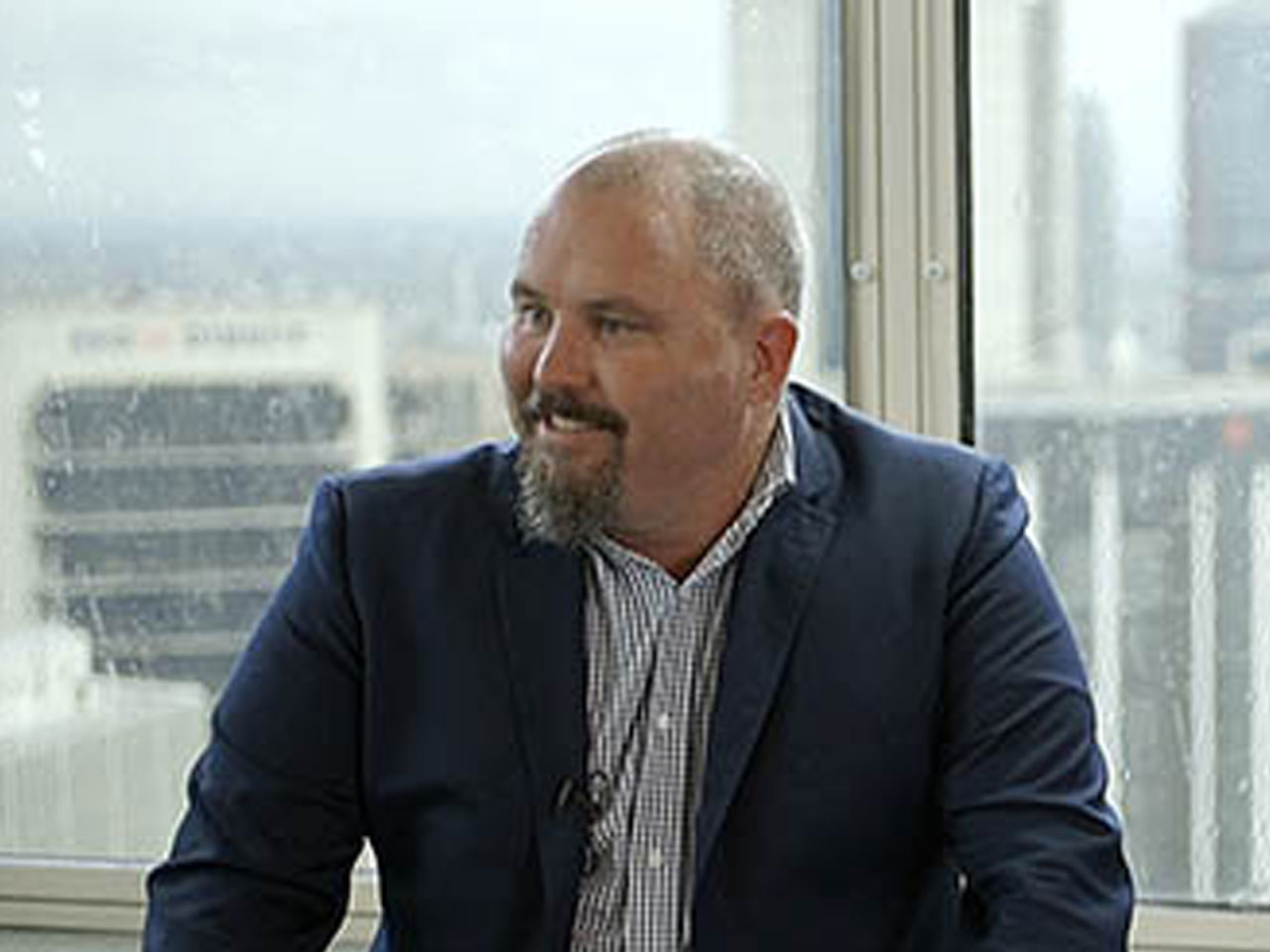 Bass Energy (BSM) has agreed to proceed with its San Jorge Lithium Project acquisition and is set to commence exploration in the area shortly.

The company said it has completed due diligence requirements for the project, which consists of 15 granted exploration licenses covering 36,600 hectares in the Catamarca province in Argentina.

Further milestone payments include 100,000,000 shares nine months after necessary permits have been granted.

The company believes market conditions are on its side and is hoping to emerge as a leading supplier ahead of its predicted supply deficit and increased demand in lithium and graphite markets.

Bass Metals shares closed today’s session up 20 per cent to trade at 0.6 cents.