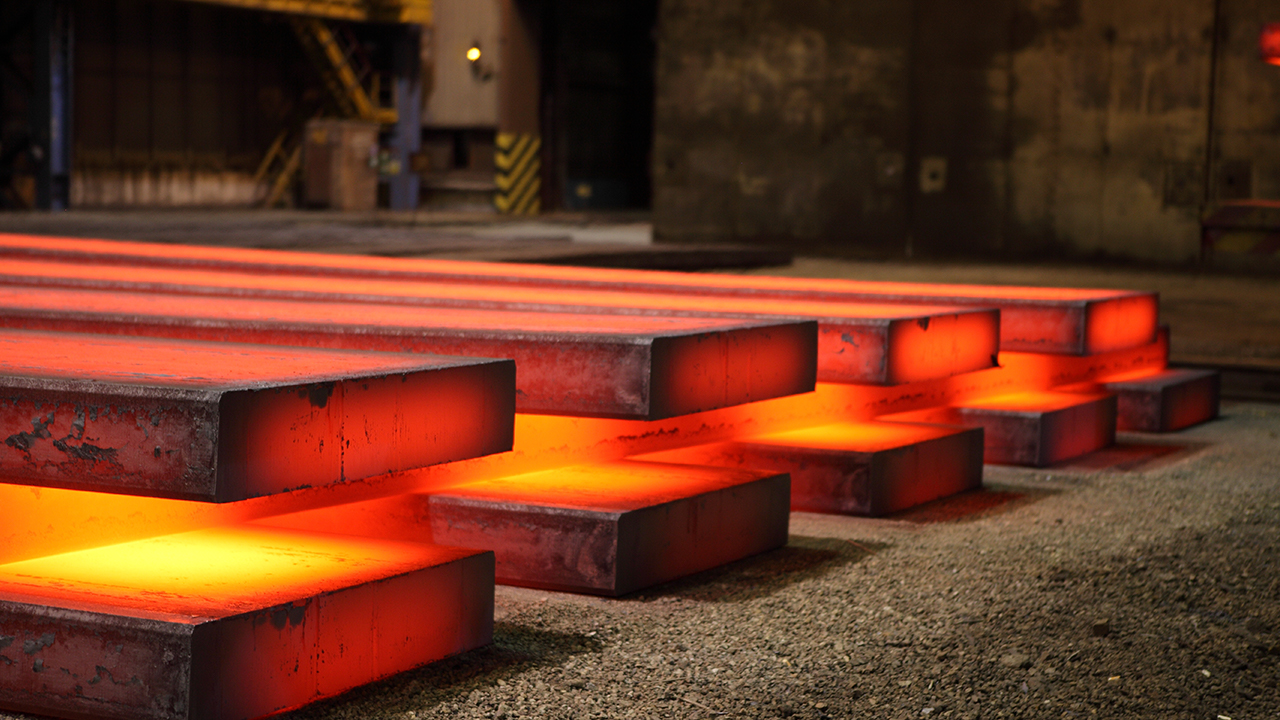 The new mineral resource stands at 4.4 million tonnes at 3.8 per cent total graphitic carbon, which is a 44 per cent increase from the previous one.

The Mahela deposit is a large flake graphite deposit located within the Graphmada Mining Complex, in Madagascar, and preliminary exploration activities that have been underway since 2014 confirm that Mahela contains significant regolith-hosted flake graphite mineralisation.

This new estimate, reported in accordance with the JORC 2012 code, furthers Bass’ plans to develop large scale mining and processing operations at the Graphmada Mining Complex.

A total of 3314 auger samples, from 85 auger holes for 749 metres, and 47 diamond holes, for 2001 metres, were completed earlier this year were used to estimate the mineral resource for Mahela.

Mahela remains open in all directions and to depth and will require further drill testing for extensions in 2020.

Bass will return to Mahela in early 2020 with the aim to add additional resource and explore the mineralisation trend between the Loharano and Mahela deposits – a trend with a strike length of approximately four kilometres.

Estimated in accordance with JORC, Bass now has approximately 574,000 tonnes of contained graphite at Graphmada.

Bass will seek to publish a definitive feasibility study post external and independent peer-review which will define large scale mining and processing pathways with integrated downstream purification and product manufacture.

The company is looking to publish this in the second half of 2020.

“We’ve been working diligently over the last four years to set a strong foundation from which the company could progress its ambitions to become a globally integrated graphite and specialty carbons business,” CEO Tim McManus said.

“With the recent upgrade and expansion of our mineral resources and proven sustainable production and sales, the company can move to its next step of development; completion of a definitive feasibility study,” he added.

Bass Metals is steady today with shares trading for 0.7 cents apiece in a $19.66 million market cap.