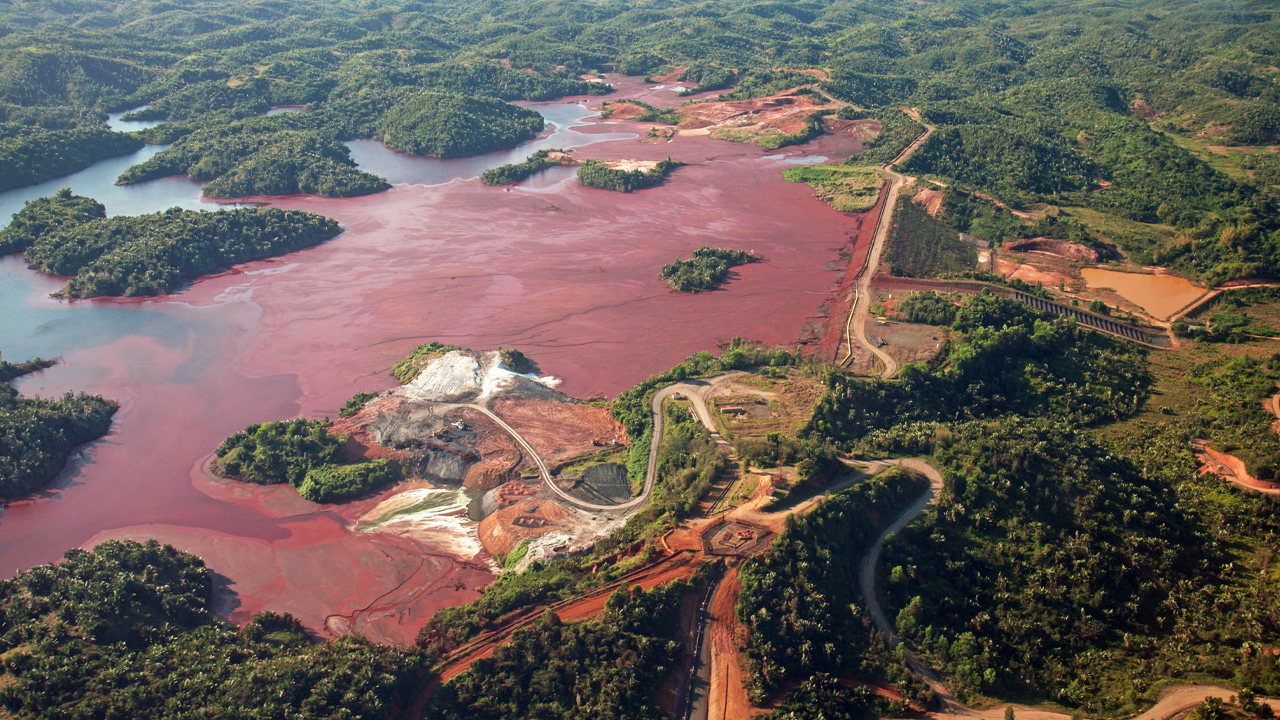 Bass Metals has reported some strong graphite results from its Mehala deposit in its Madagascan Graphmada mine.

In its most recent bout of diamond drilling, Bass drilled 113 holes for 2001 metres, and all holes recorded consistent large flake graphite mineralisation to an average depth of 42 metres.

On top of this, over half of all holes reported grade intercepts of more than four per cent Total Graphitic Carbon (TGC).

The deposit is still open in all directions, and Bass said it has a sound basis for more drilling and development early next year. In the meantime, Bass plans to release the first Mineral Resource estimate for the area over the coming weeks.

Company CEO Tim McManus said the company believes the Graphmada mine is prospective for a much bigger resource.

“We have prioritized increasing our resources as a core priority to match our plans for large scale mining, processing and downstream value-added carbon product manufacture,” Tim said.

“Mahela has the potential to become our primary deposit, especially being a short distance away to existing infrastructure and operations,” he said.

The Graphmada complex in Madagascar is made up of four graphite deposits — Mahela, Mahefedok, Loharano, and Ambatofafana. So far, Mehala has yielded the most success for the company, but Bass said in September trial drilling at Mahefedok suggested strong mineralisation as well.