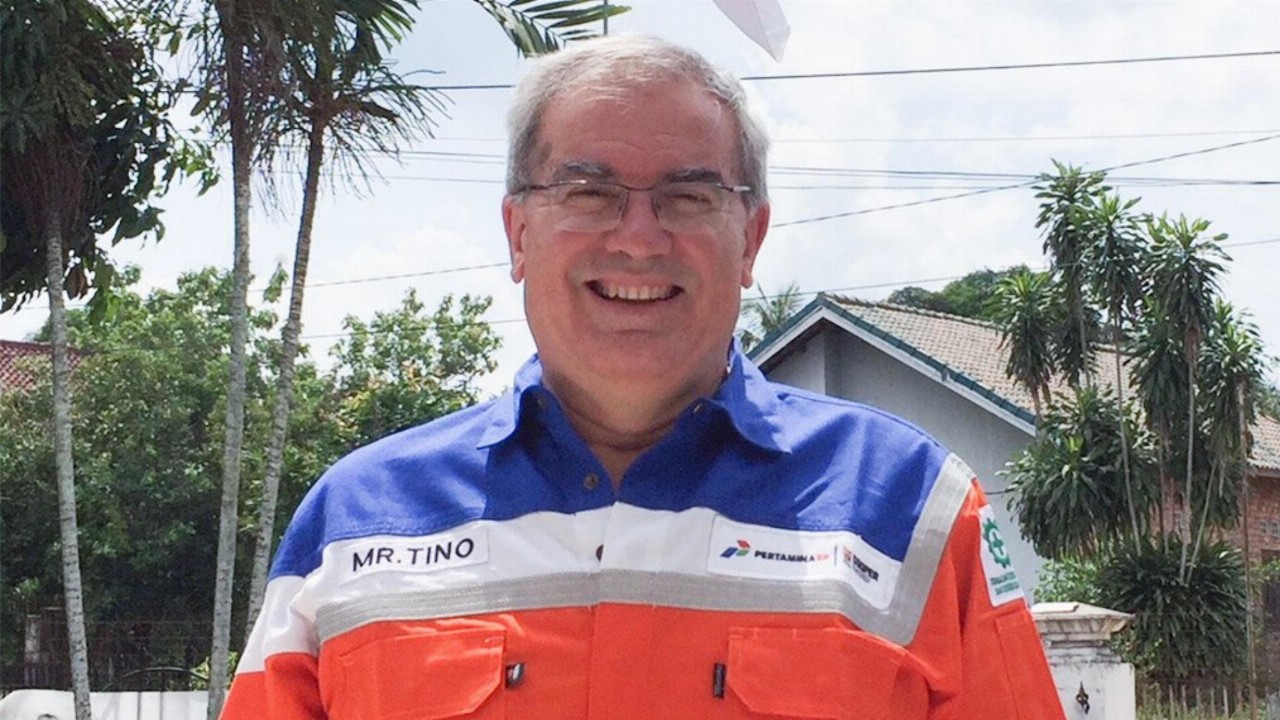 Bass Oil (BAS) has reported a 12 per cent decrease in average daily oil production at its 55 per cent-owned Tangai-Sukananti Project in February.

Average daily oil production in February was 402 barrels of oil per day (bopd), compared to 456 bopd in January.

Bass attributes the decline to well repair work that was undertaken at its oil fields in Indonesia.

Operational issues started in December when a pump in the Bunian 1 well failed. Repair work began soon after and carried into the new year, but another well’s flow rate was reduced following a minor leak. This led to January’s average daily production being 13 per cent lower than the prior month.

In mid-February, the well had been repaired and returned to production.

It seems cost reduction measures amid COVID-19 have enabled the fields to generate positive cash contributions with total operating costs sitting at about US$20 (roughly A$25.79) per barrel.

Despite production dropping slightly in the last two months, a well which remained offline has now been repaired and will shortly return to production. This is expected to take field production back up to over 500 bopd.

Company shares ended the day in the grey, closing at 0.2 cents. 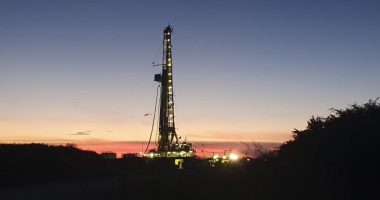 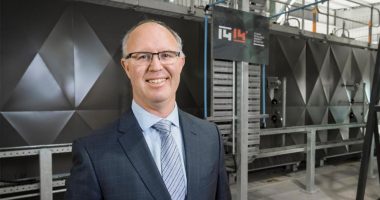 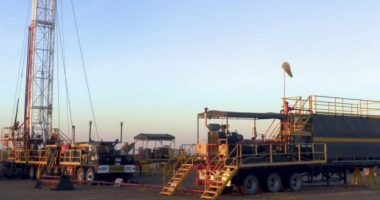