Bass to increase mineral resource at Graphmada Graphite Mine 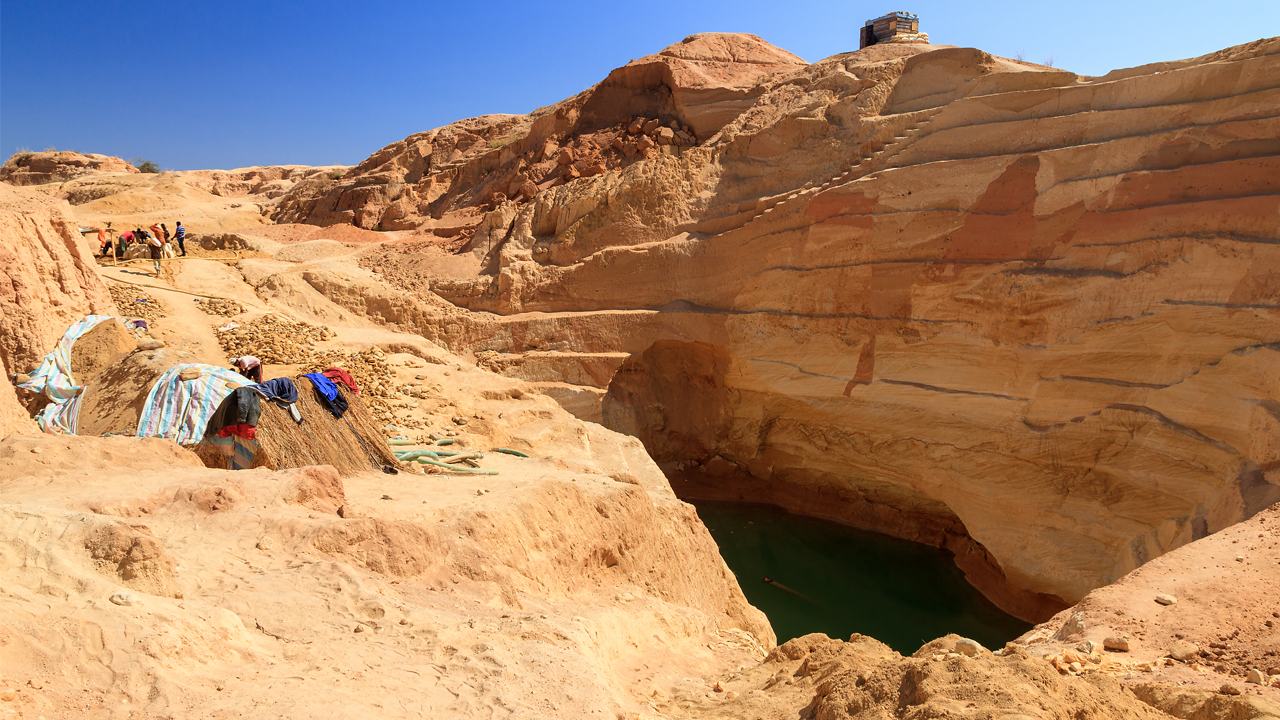 Bass Metals has completed an initial 3093 metre diamond drill at its Graphmada Large Flake Graphite Mine in Madagascar.

Preliminary results are extremely encouraging for achieving both of these objectives.

Drilling at Mahela proved to be especially pleasing with all 47 of the holes being drilled, at an average depth of 42 metres, returning vertically extensive and regolith hosted graphite mineralisation at an average graphite intersection of 37.5 to 50 metres.

This average is significantly thicker than the known mineralisation at the Loharano and Mahefedok deposits.

“What is particularly exciting is the potential of Mahela and the apparent depth and extent of the large flake bearing regolith, implying low cost mining and liberation,” Bass CEO Tim McManus commented.

There are at least two mineralised zones with strike at 270 metres and 330 metres respectively. Results from these zones returned values up to 6.9 per cent graphite.

As a result from this program, the potential resource at Mahela remains open in all directions, and the company plans to return to Mahela for future drilling.

At Bass’ other deposit, Mahefedok, the primary objective was to deliver an increase in confidence of the existing mineral resource.

As announced on June 11 2019, Bass completed 34 holes, at an average depth of 33 metres, around the operating Mahefedok North Pit.

Additional mineralisation was intercepted during the program, which was not originally identified in the maiden mineral resource. These possible mineralisation extensions may lead to an expansion of the Mahefedok resource and potential mining operations.

“This is an excellent start to Bass developing a large-scale graphite mining complex, and we will continue to work towards developing Graphmada,” Tim added.

The data gathered from both of these recent drilling campaigns will be incorporated into an updated mineral resource statement which Bass is aiming to deliver in the 2019 December quarter.