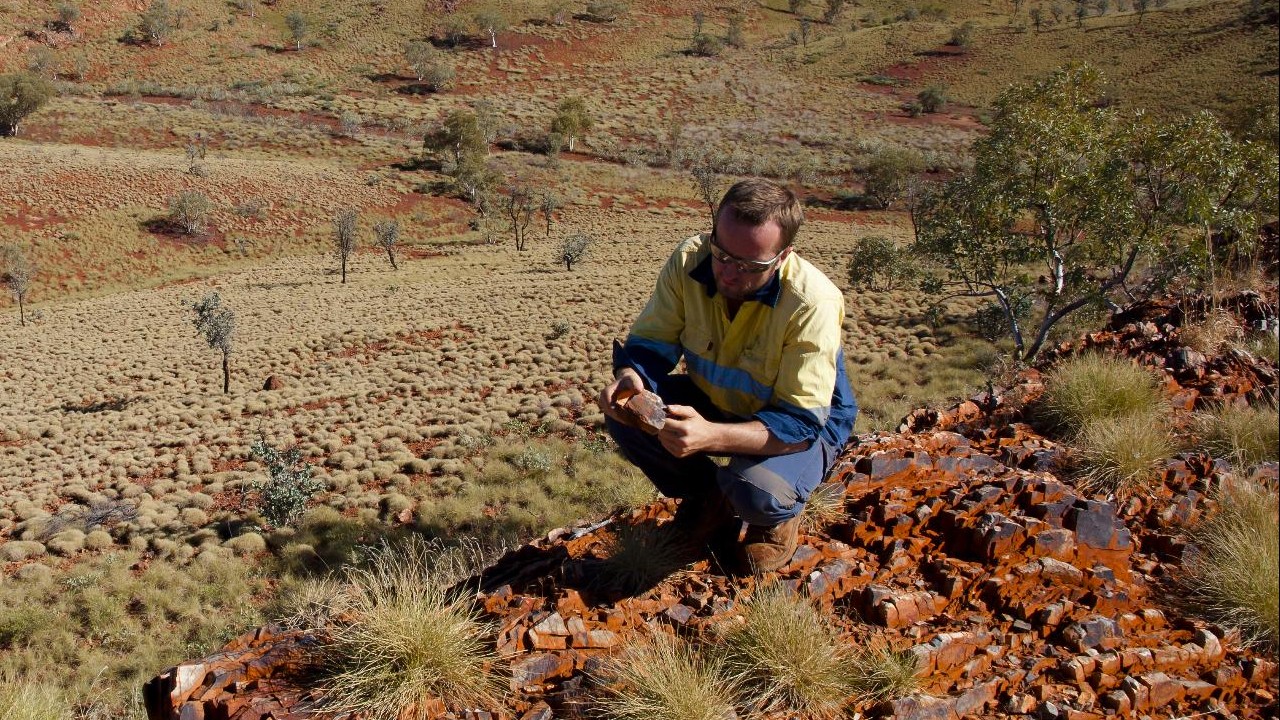 Bastion Minerals (BMO) has wrapped up a high-resolution airborne magnetic survey at its Cometa Copper Project in northern Chile.

This survey is part of Bastion’s early-stage exploration plan which has also included rock chip sampling and mapping.

The survey aimed to map the project’s alteration systems to expand them at depth and potentially make new discoveries.

“The identification of numerous anomalies reinforces the potential for high-grade iron-oxide-copper-gold and large-scale porphyry copper-gold systems within the Cometa district, similar to those seen within neighbouring deposits,” he added.

Bastion Minerals will refine the data from the newly discovered targets to help to identify more targets for future field work.

In addition, the company’s recent rock chip sampling work has shown a number of areas with broad copper oxide mineralisation at surface.

Bastion Minerals’ shares are up 18.1 per cent to trade at 21.3 cents at market close.

BMO by the numbers