Bathurst acquires 20 per cent of Crown Mountain for C$7.5M 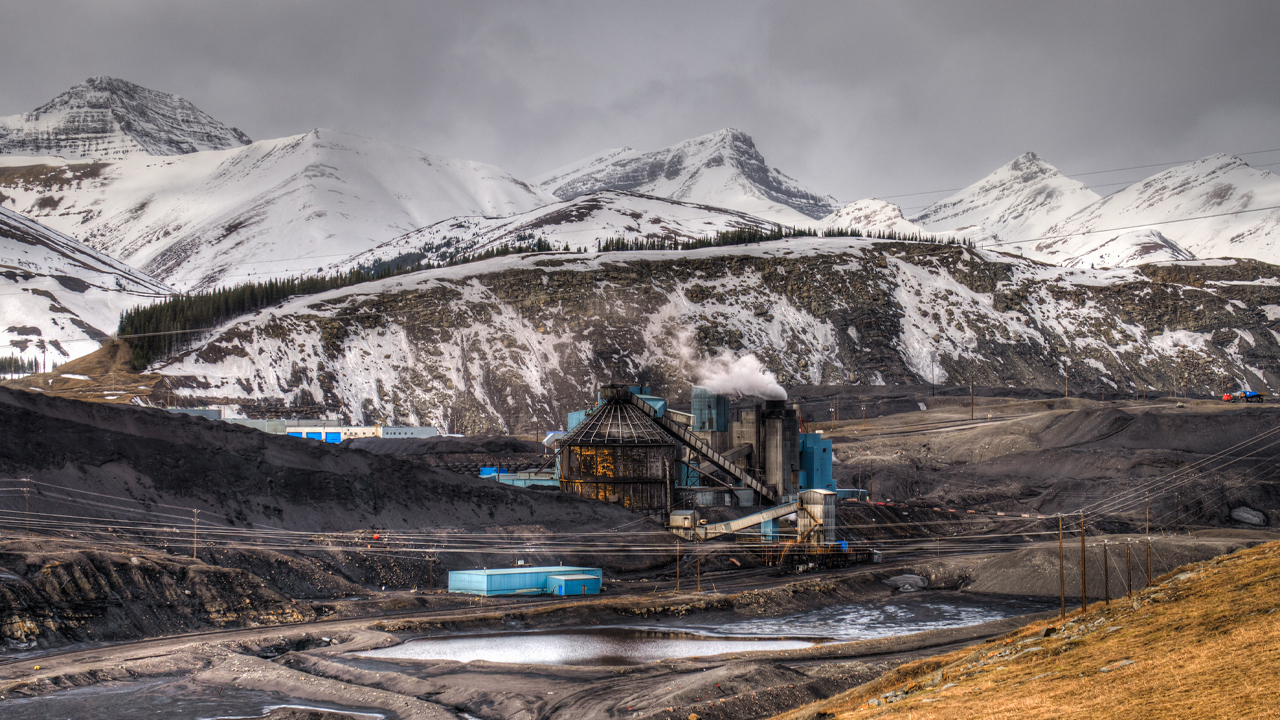 The C$7.5 million is part of the tranche one investment option, which the company has already payed C$4.9 million in exchange for preference shares.

These preference shares will be converted to ordinary shares on a 1:1 basis when tranche one is completed.

NWP’s key asset is the Crown Mountain project which is located in the prolific Elk Valley coal field in south eastern British Columbia.

The Elk Valley is home to five producing coal mines. These coal mines produce over 21 million tonnes per annum of coking, PCI and thermal coal.

Crown Mountain’s construction began in 2019, with first coal production expected by late 2020. The project is currently working on the bankable feasibility study and environmental permitting applications.

Bathurt’s CEO Richard Tacon says that the Crown Mountain project will continue to be a long-term strategy.

“The Crown Mountain project continues to be an essential part of our long-term strategy, providing a growth profile to our business in a jurisdiction other than New Zealand, that will complement the range of products we currently sell into the Asian market,” he said.

The company aims to have 50 per cent interest in Crown Mountain and will achieve this once tranche two is completed.

The final tranche of C$110 million will be the next payment and Crown Mountain will be in a joint venture with Jameson Resources.

Jameson’s CEO Art Palm is pleased with having Bathurst on board for the next phase of the project.

“Being able to share the risks and fund the Project with a partner that has a common philosophy, a proven track record, and a talented team providing technical support to the Project has been a huge advantage,” he said.

The overall payment for Bathurst to acquire 50 per cent of the project will be C$121.5 million.

BRL by the numbers