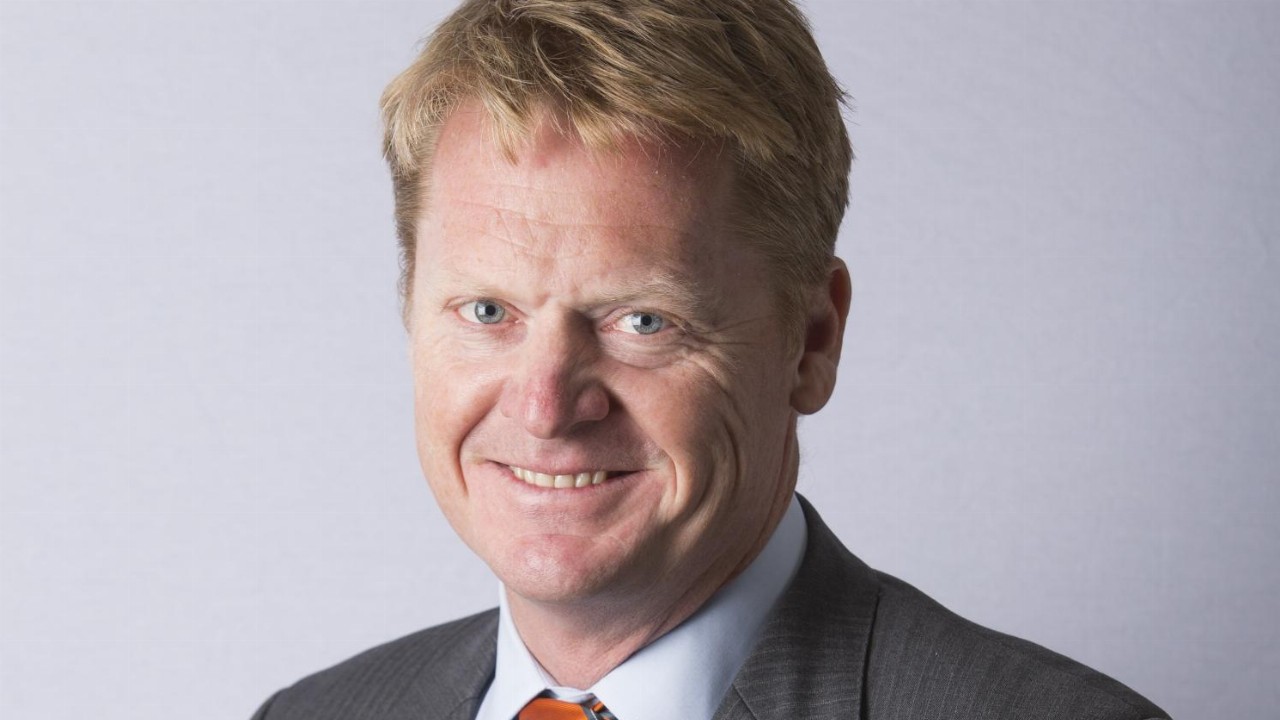 Battery Minerals Limited (BAT) is set to resume drilling at its Stavely-Stawell Copper-Gold Project in Victoria later this month.

This follows confirmation that the aircore rig will return to site on January 26, 2022.

Aircore drilling activity will focus on defining gold-copper targets in the Frying Pan- Cosmopolitan-Cox’s Find Prospect areas and will be supported by four-acid geochemical analysis and the recommencement of Falcon airborne gravity surveying next week.

Battery also confirmed that experienced resources executive and geologist Peter Duerden joined the company as Managing Director at the start of this week.

Mr Duerden has over 20 years of experience in the mining and exploration industry working across a wide range of commodities and deposit styles.

Following its recent $2.7 million share placement, the company says it is well-funded to carry out its exploration programmes at its Stavely- Stawell Project in Victoria and the Russell Copper Project in Western Australia.

Battery Minerals shares were trading 8 per cent higher at 1.3 cents at 1030am AEDT.