BBR to acquire AZoNetwork for $25M 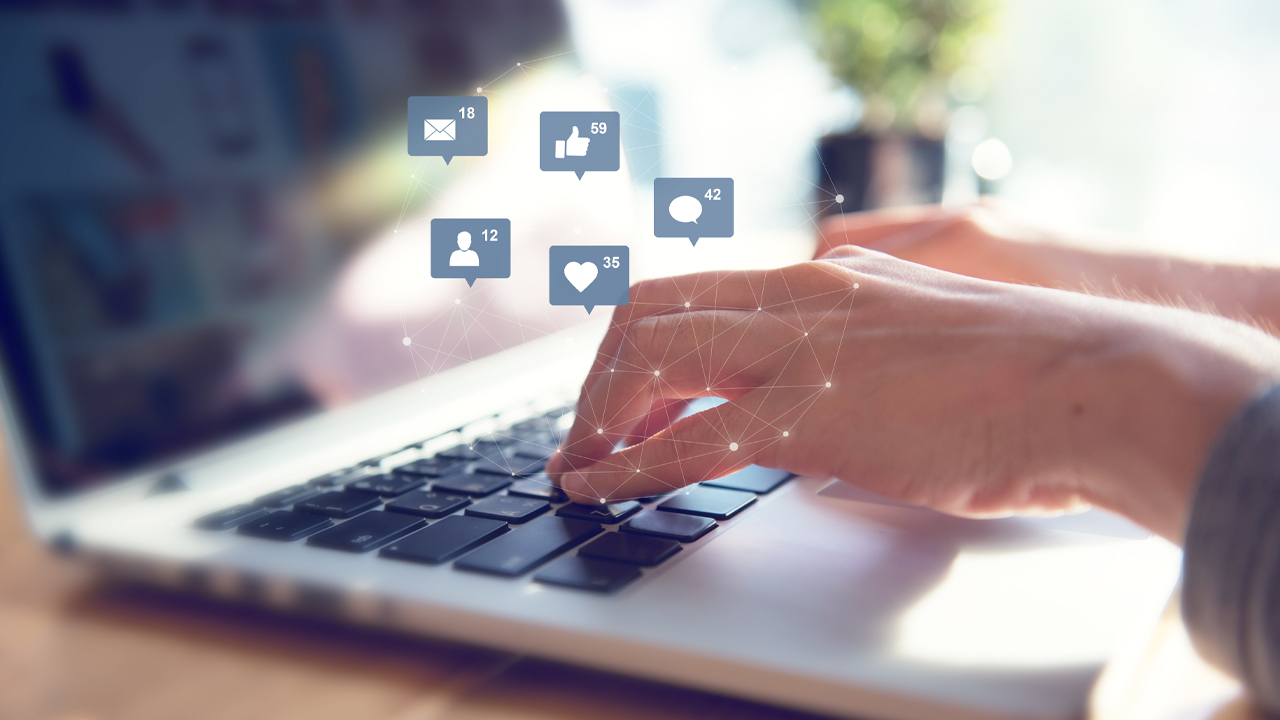 AzoNetwork is a Marketing as a Service (MaaS) platform that brings together a large and rapidly growing audience and database of science, technology and medical professionals.

BBR will acquire all of the issued capital in AzoNetwork in two sections. The company will issue 571 million shares to AzoNetwork. The purchase will cost BBR approximately $25 million.

The company also wishes to change its name from Bora Bora Resources to AZoNetwork Group.

Completion of the acquisition relies on shareholder approvals.

“AZoNetwork is a disruptive technology business that is disrupting the more traditional marketing agencies,” the company said.

It provides automated, cloud-based inbound marketing and lead generation, and related services to a global client base operating in science, technology, medical and life sciences sectors.

In the 2019 financial year, AzoNetwork achieved record sales revenue and earnings before interest, tax, depreciation and amortisations (EBITDA). This is the sixth consecutive year of positive EBITDA for the company

Since the 2012 financial year, it has achieved average annual revenue growth of 26 per cent.

The company aims to raise up to $3 million in a capital raise at $0.05 per share, to help pay for the acquisition.

“Details of the Acquisition together with a range of resolutions and shareholder related materials will be provided to shareholders in due course,” the company added.

Ian has over 20 years of experience in Advanced Materials through his involvement in start-up materials companies and research activities. He was previously the Founder and Managing Director of Dynamic-Ceramic Limited (UK).

Neil is a well-known figure in the materials world, he has had several high profile roles within UK based Material Research Institutes.

Bryce has been involved in the finance industry since 1986. His experience includes funds management, proprietary trading and stockbroking.

The company has said that two of its current Directors of BBR will resign and the current Chairman, Piers Reynolds, will remain as non-executive Chairman.

On market close, BBR remains steady and is selling shares for 4.7 apiece.

BBR by the numbers