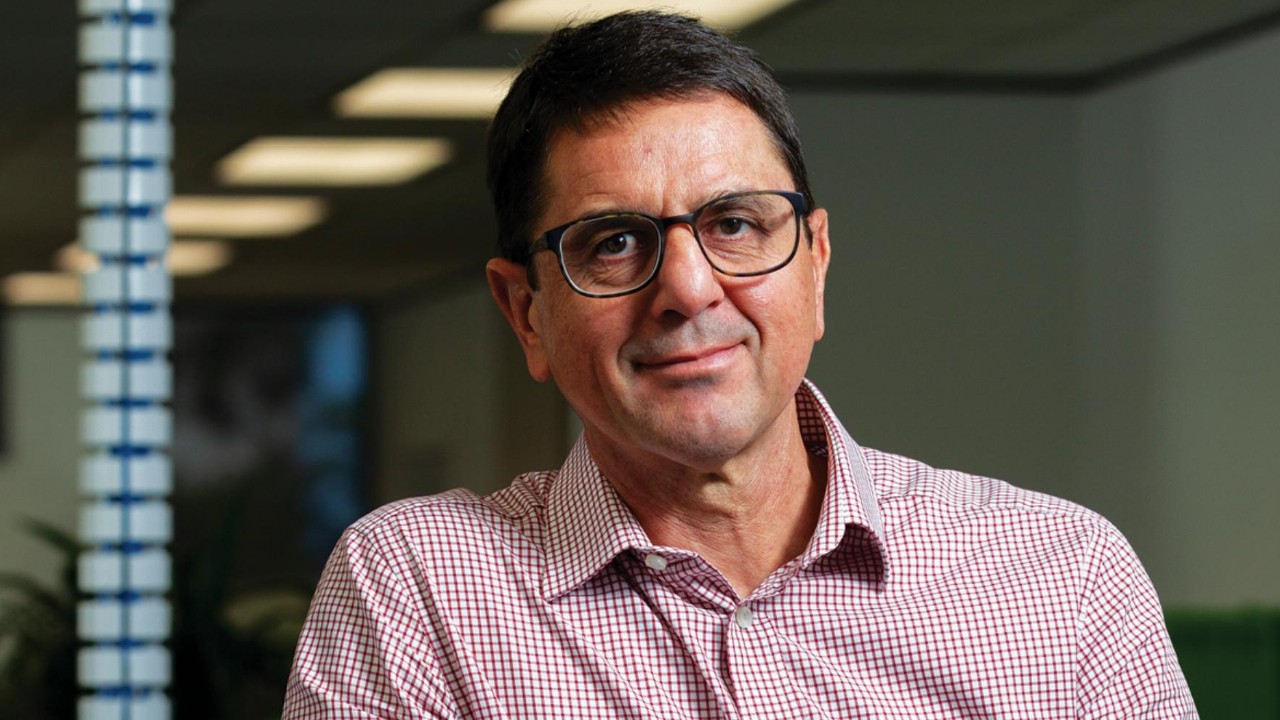 The company awarded the initial earthworks contract for the project to WBHO Infrastructure — the Australian subsidiary of international civil construction expert WBHO Construction.

The contract provides for the initial construction of a large-scale trial pond, scheduled to commence in April, as well as the construction of evaporation ponds one and two.

BCI estimates the total earthworks volume within this scope to be 800,000 cubic metres over 24 square kilometres.

The PMC role, slated to be an important contract in the overall execution of the project, will see Engenium manage the construction program through the provision of people and systems as an extension of the BCI team.

Engenium will be engaged on a staged basis to support BCI in achieving construction-ready status ahead of main construction commencing in the second quarter of this year.

With the above works underway, BCI has engaged Pilbara contractors to fit-out the Karratha office, as well as local indigenous companies to carry out aboriginal heritage surveys and minor earthworks.

"The award of the initial earthworks contract, in particular, represents a key milestone in BCI's progress toward main construction and demonstrates board confidence in Mardie's development pathway," Alwyn said.

"These contracts will be initially funded from BCI's healthy cash balance and strong Iron Valley royalty income," he added.

BCI receives quarterly royalty earnings from Iron Valley — an iron ore mine located in the central Pilbara region of WA that is operated by Mineral Resources (MIN).

The company's earnings before interest, taxes, depreciation, and amortisation from Iron Valley totalled $23 million for the 2020 financial year. 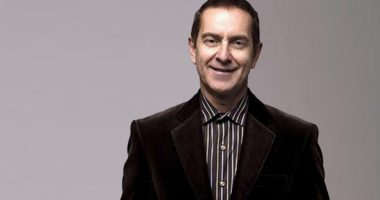