Approval conditions will have no material impact on Mardie design, costing or operations.
ASX:BCI      MCAP $296.1M 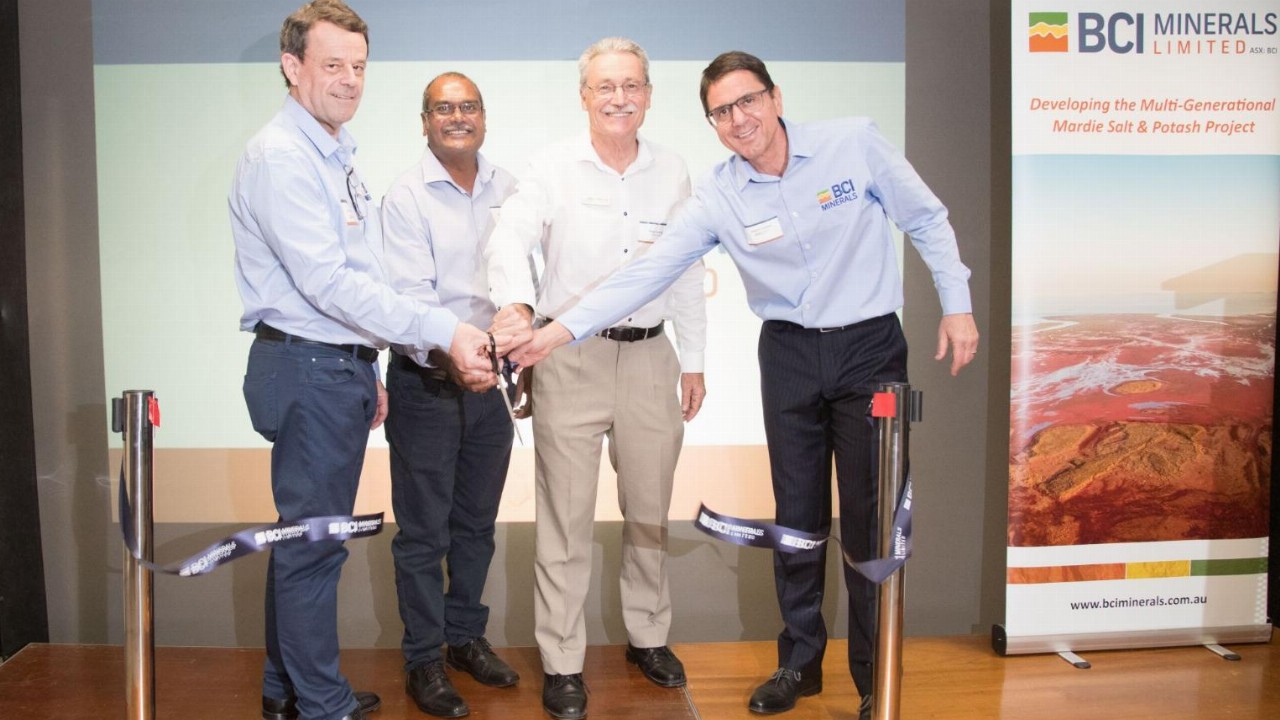 BCI Minerals (BCI) has received the green tick from the WA Minister for Environment for its Mardie Project.

The company is looking to build and operate a solar salt production plant, located about 80 kilometres southwest of Karratha, in the Pilbara region of Western Australia.

However, the Minister has set out a number of conditions that will allow BCI to develop an environmentally sustainable project that preserves the flora, fauna and water systems of the area.

The conditions will have no material impact on the Mardie Project design, costings or operations and will be included in BCI’s environmental management plans to ensure impacts are minimised and managed.

Mardie’s footprint was planned about five kilometres inland from the coastline, resulting in the project having minimal impact on coastal vegetation.

The area in which the project is located is covered 90 per cent by barren mudflats with another proportion covered by Mesquite, an introduced species and declared a weed in WA. BCI will work with authorities to clear the weed from specific project areas.

Construction of the project will commence in early 2022, which is still subject to secondary approvals and shareholder approval of the $360 million capital raise.

“Environmental approval for the Mardie Project implementation is the culmination of four years of BCI studies, surveys and consultation with multiple stakeholders. BCI acknowledges the significant resources allocated by the EPA and Western Australian government over a long period leading up to this decision,” he said.

“BCI is committed to rigorously managing the environmental conditions set by the Minister to ensure a sustainable multi-generational project. Mardie has greener credentials than most other resources projects – it will not create mining pits or
waste dumps; there will be no large-scale dewatering; it will utilise an inexhaustible seawater resource and it will harness the natural energy of the sun and wind to drive production over many decades.”