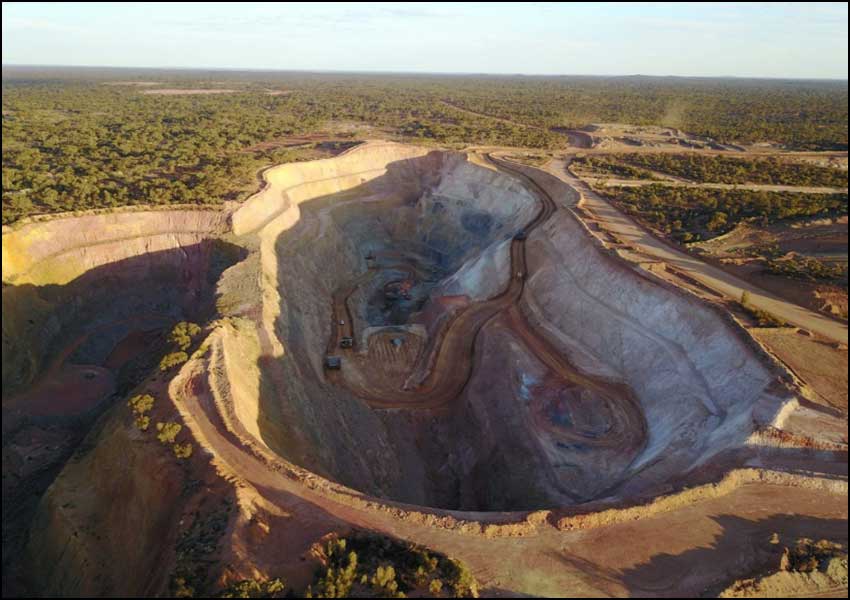 Bardoc Gold has announced today the company will expand gold mining operations in Kalgoorlie. The company will be spending $150,000 in cash to purchase 40 tenements covering 49km squared.

The land is positioned around the companies already held, fully owned Bardoc Gold Project. The purchase marks a land increase of 20 per cent.

The company will hold full ownership of the lands, that cover 40km strike length. Nearby deposits have been contributing 38.6Mt of 2.1 g/t grade gold for the company.

The company recently celebrated a breakthrough in gold rock identification and will apply those new techniques on the land.

Bardoc CEO Robert Ryan says company actions have been focused on new techniques and technology for this kind of expansion.

“Bardoc will now apply our learnings to the new tenure and develop new exploration targets where historical exploration has been ineffective” he said.

TNR formed the gold project in 2018, after merging of Excelsior Gold and Spitfire Materials.

The company dropped 3.13 per cent in the market today. Share prices opened at 6.43 cents each before fluctuating to 6.20 cents a piece. The company’s market cap remains at $76.88 million.