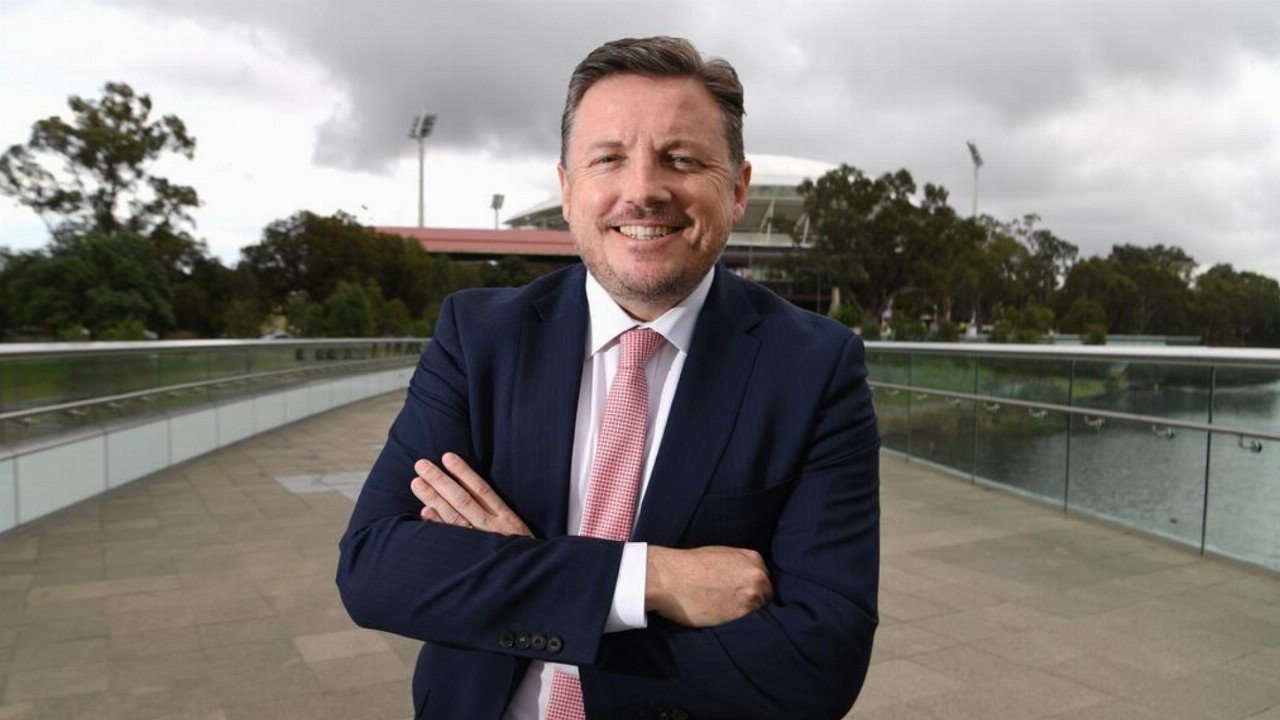 Oil and gas company Beach Energy (BPT) has discovered gas at the Artisan 1 well, located off the Victorian coast.

The company drilled the Artisan 1 well to a total measured depth of 2,205 metres, during which it intersected a gross gas column of 69.5 metres. This intersection included 62.9 metres of net gas pay, with a gas-water contact found at 1990 metres measured depth.

Artisan 1 is now being cased and suspended as a future producer. At a later date, the well will have the option to tie into the offshore pipeline, which is currently delivering gas from the offshore Thylacine and Geographe fields to the Otway Gas Plant on the mainland.

Beach Energy’s Managing Director and CEO, Matt Kay, commented that the result provides the company with further optionality across its Otway Basin portfolio, especially after the success of the Enterprise well in November 2020.

“While the Artisan discovery is at the lower end of pre-drill expectations, it is being cased as a future producer,” he said.

“Drilling operations have gone to plan and I want to commend the teams working on the Ocean Onyx for the successful start to the campaign,” he added.

First gas from the new wells within the Geographe field should begin in the 2022 financial year.