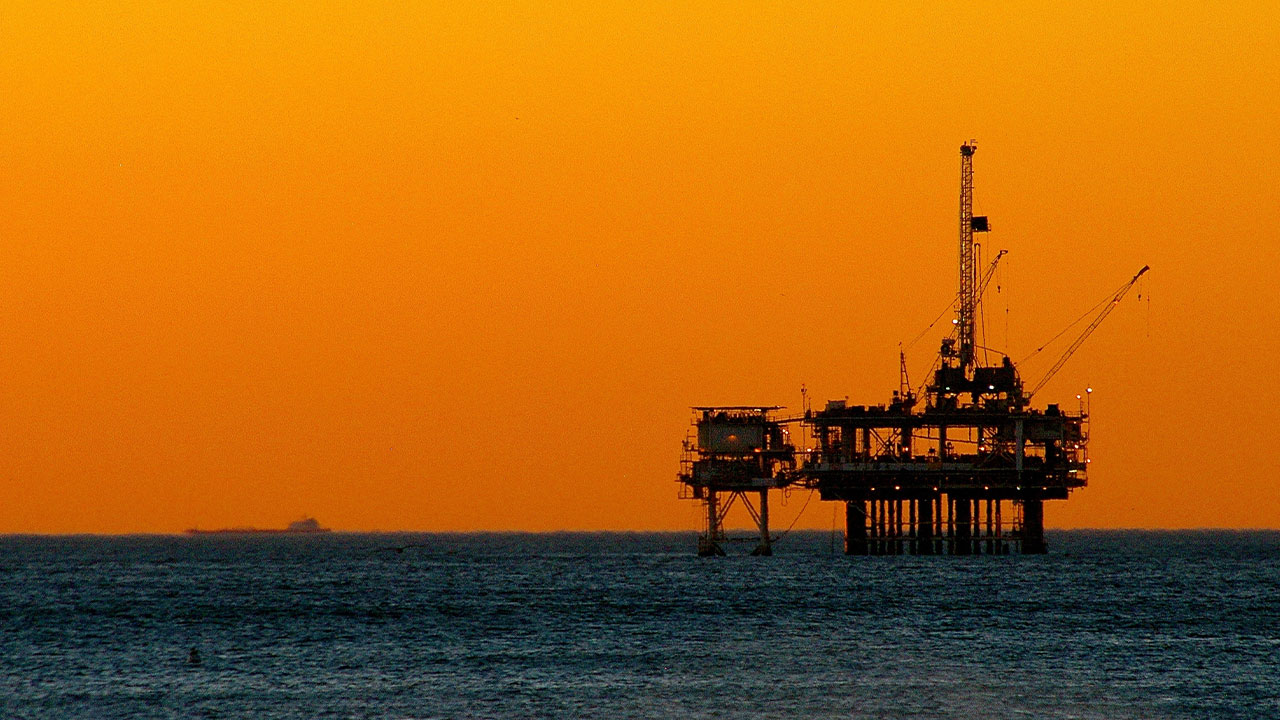 The drop was due to natural field decline, planned and unplanned downtime in Cooper Basin and Western Flank, as well as periods of reduced production from its operations in Perth and taranaki basins.

Western Flank saw the biggest production drop with 1.3 mmboe, down 18 per cent from the prior quarter.

However, revenue for the quarter rose three per cent to $398 million, due to higher realised gas and liquids prices, which is supported by improving domestic and global product demand.

Sales for the period dropped five per cent on the prior quarter to 5481 kboe due to the reduced production from all products.

Capital expenditure was $221 million, up 13 per cent on the prior quarter, as the company continued to drill at Western Flank and Otway.

At the end of December, the company has liquidity of $673 million, including $213 million of cash reserves and $460 million in undrawn facilitates.

“This is an exciting time at Beach as we set the key building blocks as part of our strategic production growth target of 28 MMboe in FY24,” he said.

“Last quarter it was first gas from the Kupe Inlet Compressor program and this quarter it was Geographe 4 and 5 coming online to deliver new volumes into the East Coast gas market.

“Our offshore drilling campaign continues in the Otway Basin, where the Thylacine North 1 well has been successfully drilled, in line with our pre-drill expectations,” Mr Engelbrecht said.

Beach is expecting the business will continue to grow in FY22.