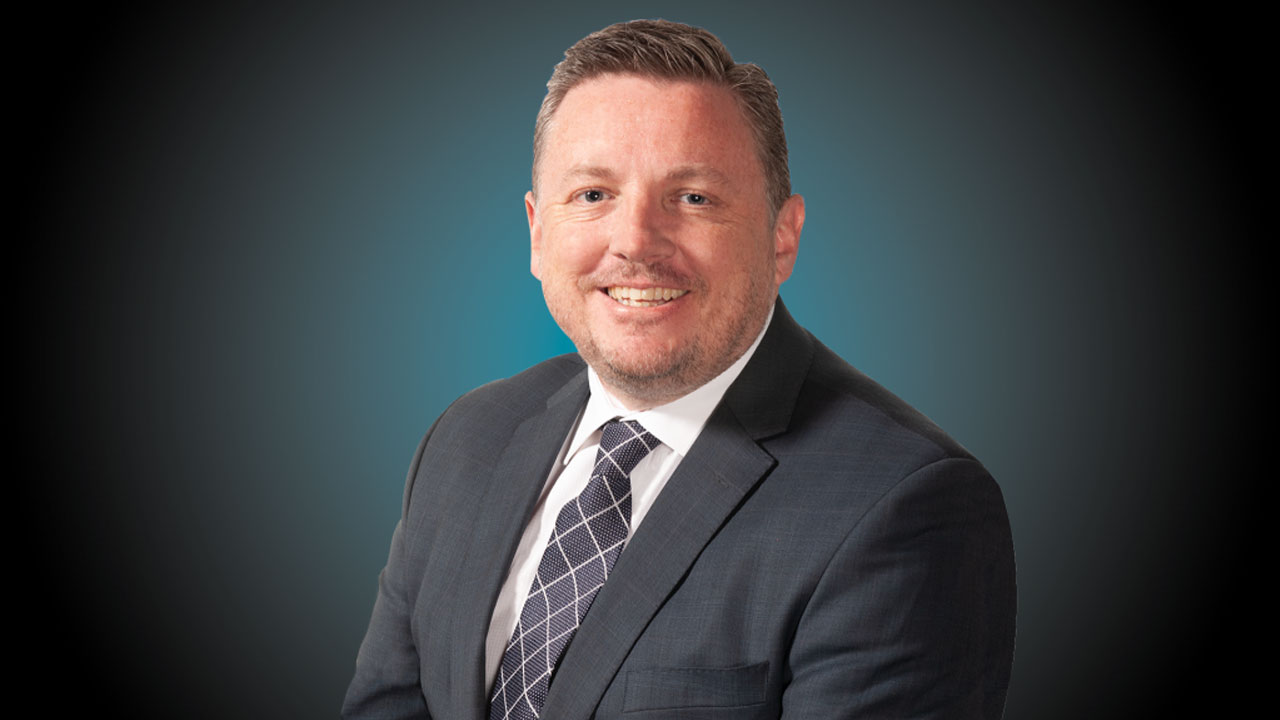 It’s a tough time for energy stocks with COVID-19 causing mayhem in the price of oil, but Beach Energy (BPT) is maintaining solid production and steady sales.

The company revealed in its March quarterly report today production increased by eight per cent compared to the December quarter to 6.94 million barrels of oil equivalent (MMboe).

What’s more, this boost to production is eight per cent higher than the March quarter of 2019 on a Pro-forma basis — meaning when ignoring non-recurring production values.

Hand-in-hand with the increase in production is a boost to sales volumes over the March 2020 quarter. Beach Energy sold roughly 7.12 MMboe over the quarter, which is seven per cent higher than the December quarter.

Of course, given the tanking oil price on the back of weak demand from the coronavirus, investors are likely more concerned with the cash made from sales than the amount of oil sold.

For Beach Energy, sales revenue dipped as could be expected. However, the decrease was only marginal.

Of course, with the price of oil going negative for the first time in history this week, strong production could be more of a concern than a win. On Monday, oil producers were paying other entities to take the black gold off their hands because storage capacities were being reached.

As such, an ongoing boost to production might have negative outcomes for oil producers instead of positive outcomes.

Nevertheless, with Beach’s sales volumes increasing at roughly the same rate as production, investors don’t seem too worried just yet.

Beach Managing Director and CEO Matt Kay said these quarterly results are an example of Beach’s of the strength and resilience in such trying times.

“In a quarter in which global events have required us to reconfigure the way we go about our day-to-day operations, the entire Beach team has remained focussed on the job and delivered a good result,” Matt said.

“Our robust asset portfolio and operational capabilities combined with our extremely strong balance sheet, means Beach is well-positioned to navigate the turbulent times being experienced across the globe,” he said.

Beach told shareholders it had $80 million cash on hand at the end of March, with $530 million in liquidity ready to be accessed. As such, the company seems confident it will be able to weather the coronavirus storm.

As for the immediate future, Beach said its updated 2020 financial guidance is unchanged, although operations are tracking along at the lower end of its guidance.

Beach downgraded its production guidance in February, then lowered its earnings guidance in late March.

The new figure predicted earnings before interest, tax, depreciation and amortisation (EBITDA) of between $1.175 and $1.25 billion for the year.

Beach shares are trading 1.94 per cent lower in early afternoon trade today, currently worth $1.27 each.