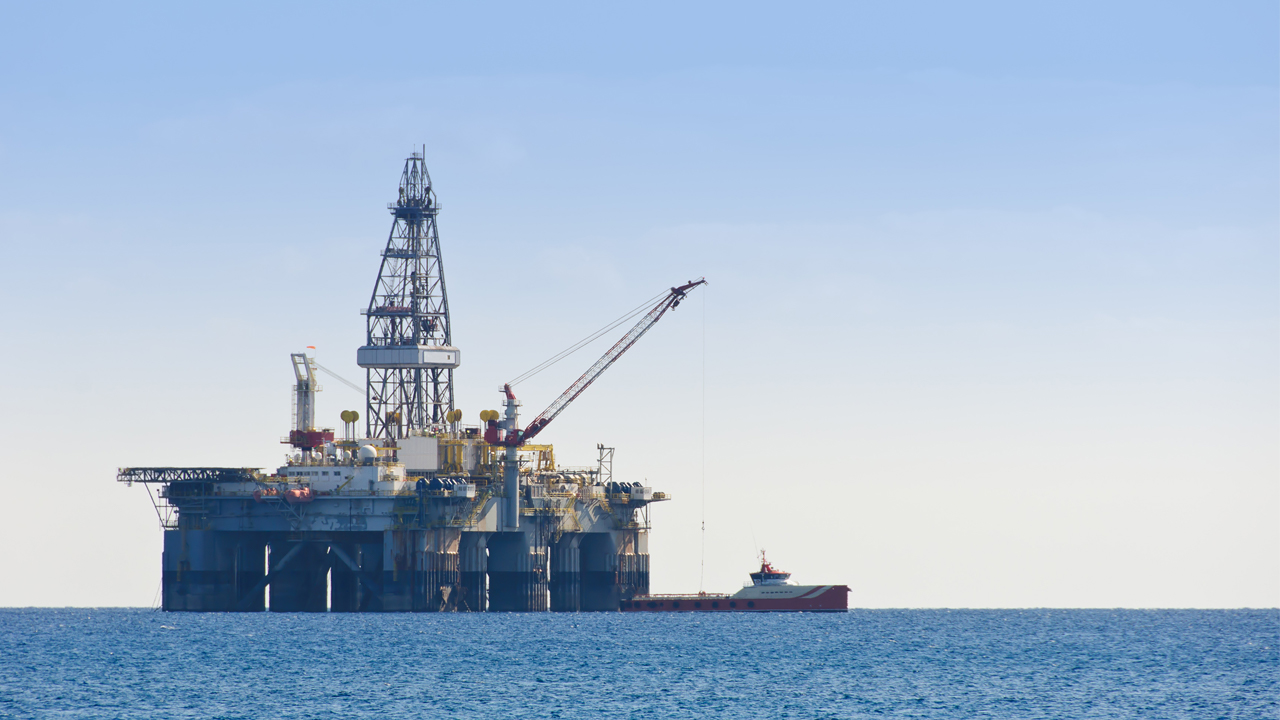 Oil and gas explorers, Beach Energy have seen an 86 per cent increase in profits, setting a company record of $560 million.

Profits gained weren’t the only record beaten by the company in the 2019 financial year. Free cash flow and earnings before interest, tax, depreciation and amortisation (EBITDA) also reached all-time highs.

Additionally, Beach met a record production of 29.4 million barrels of oil and achieved a net cash position two years ahead of schedule.

Managing Director of Beach Energy Matt Kay said “to say I am proud of what the Beach team has achieved would be a gross understatement”.

“We have delivered on every promise we made at last year’s investor briefing and the focus is now about investing in in the company’s high value growth assets,” Matt continued.

Thanks to a drilling success rate of 85 per cent, an additional $1.5 billion will be invested over the next five years at the company’s projects.

Beach Energy’s share price is up 6.48 per cent today, currently sitting at $1.92 apiece.