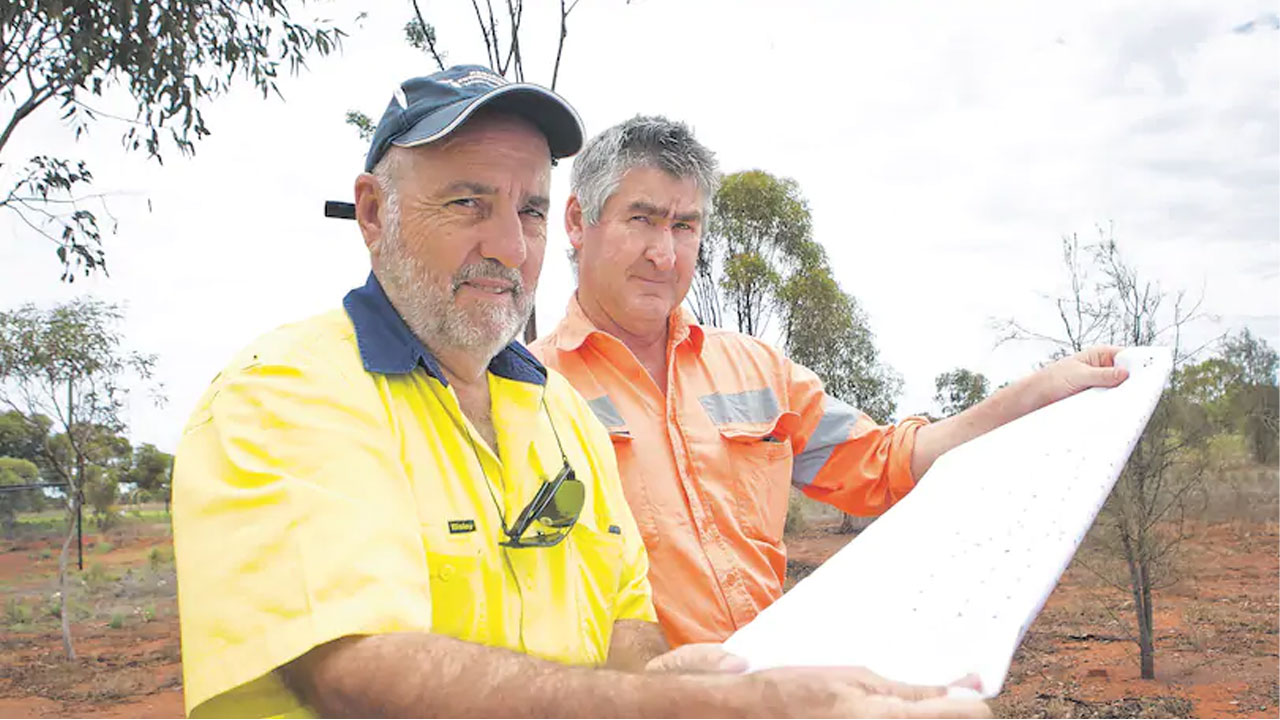 Despite the March COVID-19 mayhem, gold miner Beacon Minerals (BCN) produced its highest volume of gold from its Jaurdi Gold Project for 2020 so far.

In its latest exploration and production update, the company told shareholders it produced 2,691 ounces — which equates to roughly 84 kilograms — of gold from Jaurdi over March.

This comes despite a slightly lower volume of ore and waste mined in March compared to the rest of the quarter.

This means before costs, Beacon pulled in roughly $11.8 million from gold sales over the March quarter.

For reference, Beacon sold a total of 10,779 ounces of gold for the first three quarters of the 2020 financial year combined, meaning the March quarters’ 5033 ounces almost matches the 5746 ounces from the previous two quarters combined.

Beacon said it expects production levels of between 2100 and 2300 ounces of gold per month will be maintained throughout the final quarter of the financial year.

Importantly, Beacon said a stockpile survey from March 31 suggests there are 31,000 ounces of gold at Jaurdi waiting to be drilled.

Beacon Managing Director Graham McGarry said the company is happy with the steady production from Jaurdi.

“We continue to review different options to reduce costs and take advantage of the increasing gold price,” Graham said.

On top of the healthy sales, Beacon drilled 49 holes at its recently-purchase Panther Prospect in the Jaurdi area over March.

The area was drilled for 2832 metres in a program designed to follow up the “highly successful” first phase of drilling in the area, according to Beacon.

Making sure to keep busy over the month, Beacon also applied for two prospecting areas in Timor-Leste.

The 5342-hectare Ossu Prospect and the 7500-acre Fatulia Prospect are both prospective for base and precious metals, according to Beacon.

Now, the company just needs to wait for a Government Mining Code to be passed in Timor-Leste for exploration and mining tenements to be granted.

Shareholders seem relatively pleased with today’s update, with Beacon shares gaining 9.68 per cent at midday AEDT. Currently, shares are trading for 3.4 cents each in a $100 million market cap.