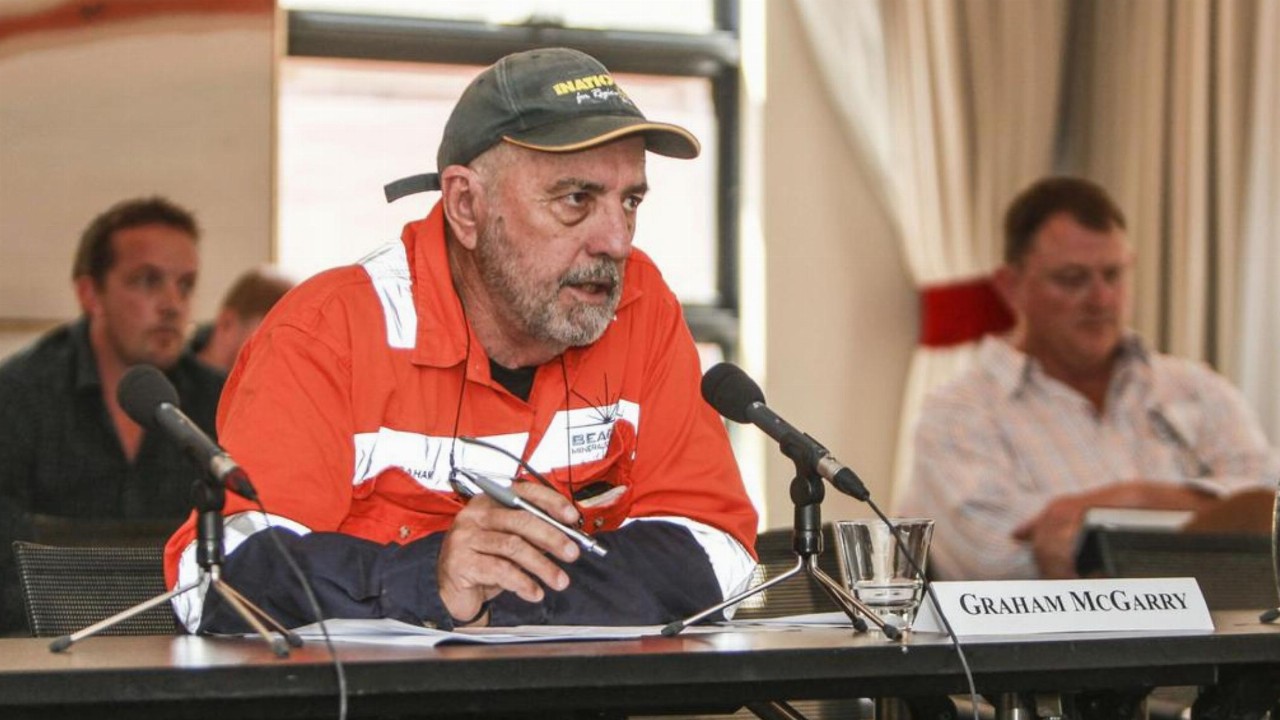 Beacon milled 52,649 dry tonnes of material which, again, marks an increase from the 45,546 dry tonnes milled in February.

In terms of sales, the gold producer sold 2573 ounces of gold at an average price of $2234 per ounce. As a result, the company brought in $5.75 million in sales receipts – an impressive growth from the $4.54 million in the prior month.

For the March quarter, the Jaurdi project produced 7926 ounces but Beacon expects around 7000 ounces of gold will be produced in the current June quarter.

Beacon Minerals coupled these figures with a corporate structure update.

By the end of the month, the company had $15.64 million in cash, noticeably less than the $27 million at the end of February, and it still doesn't have any debt. Juno Minerals (JNO), a new company made up of Jupiter Mines’ demerged iron ore assets, has made its debut on the ASX. 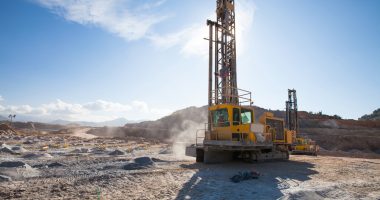 Essential Metals (ESS) has expanded the porphyry zone to more than one kilometre of strike at the Gards prospect, which is located within