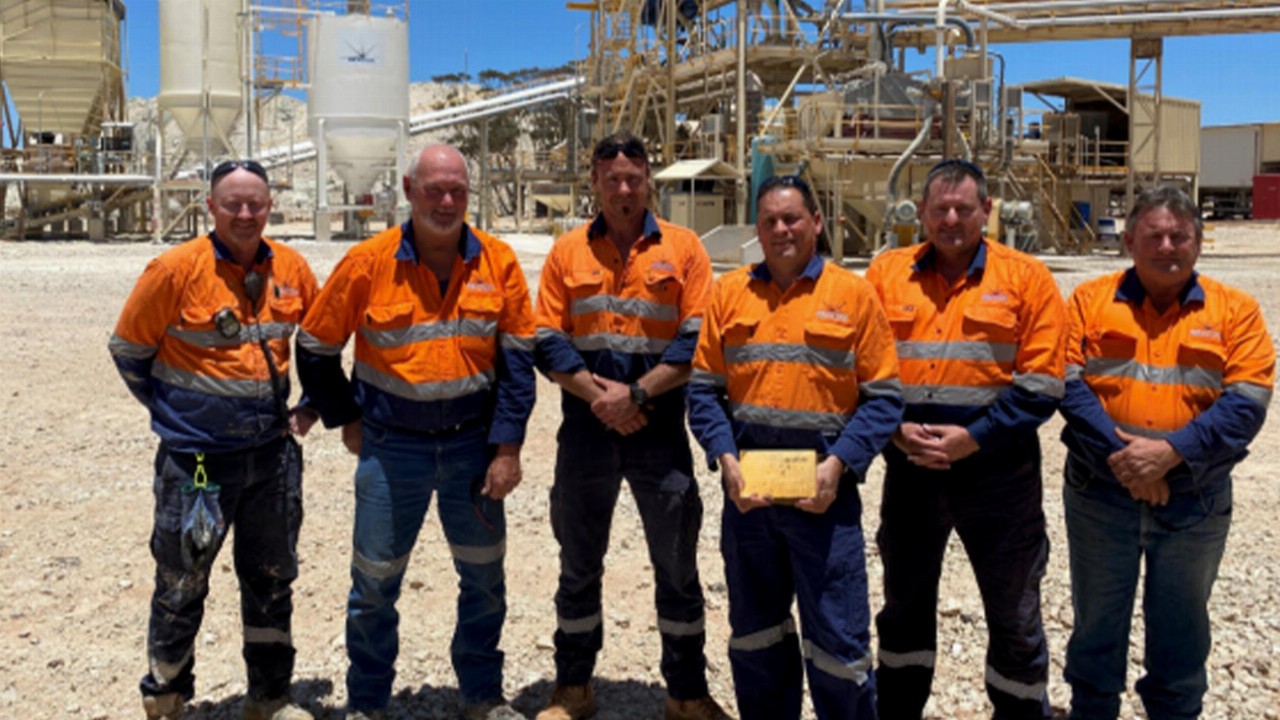 Beacon Minerals (BCN) produced record gold and cleared all of its debt over the first half of the 2021 financial year.

The small-cap gold producer reported on some of the highlights of the six-month period in its latest half-yearly financial report today.

The cost of goods sold over the period came in at just under $21.2 million. When adding administrative, exploration, and finance costs, this resulted in a net profit after tax for the half-year of $12.5 million.

Importantly, Beacon managed to pay off its remaining $18 million in debt in October 2020 — a year ahead of schedule. This means the company is now entirely debt-free.

As such, Beacon has declared a 0.7-cent-per-share dividend for the half-year, made up of a 0.2-cent interim dividend and a 0.5-cent special dividend.

Beacon said as of December 31, 2020, it had 948 ounces of gold bullion on hand and in transit and cash and cash equivalents on hand of around $15.3 million.

While Beacon is comfortably producing gold from its flagship Jaurdi Gold Project in WA, the company said it continues to explore near-mill tenements within the Dunnsville Greenstone terrain.

Beacon said the primary focus is ‘first pass’ drill testing some conceptual targets and previously-discovered soil anomalies in the area.

However, the company is also targeting extensions to the Lost Dog deposit, with 22,385 metres of aircore drilling and 1777 metres of reverse circulation (RC) drilling completed over the half-year.

Another 15,000 metres of aircore exploration drilling is planned during the March quarter of 2021.

Shares in Beacon had a rocky day but closed grey at 4 cents per share this afternoon. The company has a $115 million market cap.