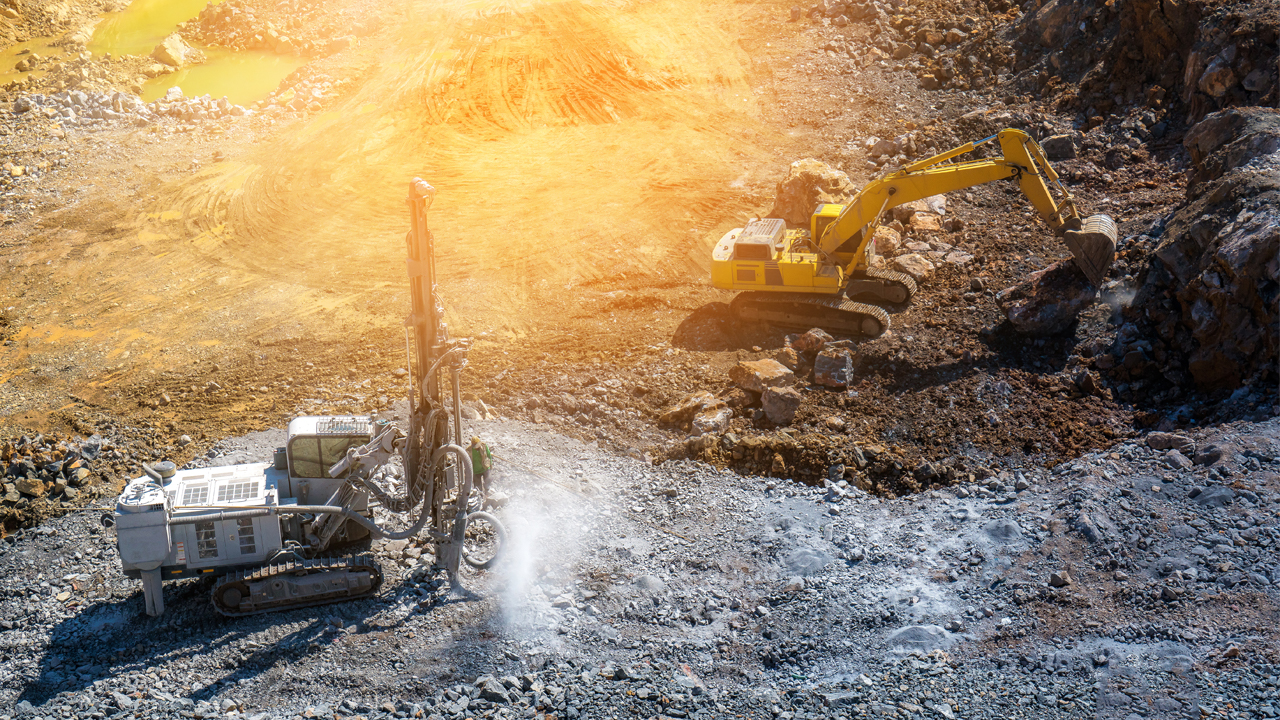 Beacon Minerals has officially opened its Jaurdi Gold mine near Coolgardie in Western Australia.

Production began at the project in September but it was not officially opened until November 29.

Beacon has ramped up production at an on-site 500,000 tpa gold processing facility and will continue at the current rate until the completion of Panel 1 in March 2020.

The company estimates it will process 2.5 megatons at 1.9 grams per tonne to deliver 126 thousand ounces of recovered gold.

Drilling is also underway at the Lost Dog Deposit which will enable mining at Panel 4 of the deposit further down the track.

In addition, Beacon is expecting results from exploration on the tenements located to the east of the current mining area in the next two weeks.

Beacon purchased the Jaurdi Gold project from Fenton and Martin Mining Developments at the beginning of 2017.

The company completed the pre-feasability study for the project in August 2018 which put the life of mine at five years.

Moreover, it forecast a surplus operating cashflow of $98.4 million at a gold price of $1650 per ounce.

However, the price of gold has since increased significantly to now be worth over $2200 per ounce. Furthermore, the life of mine could also be extended, pending exploration results.