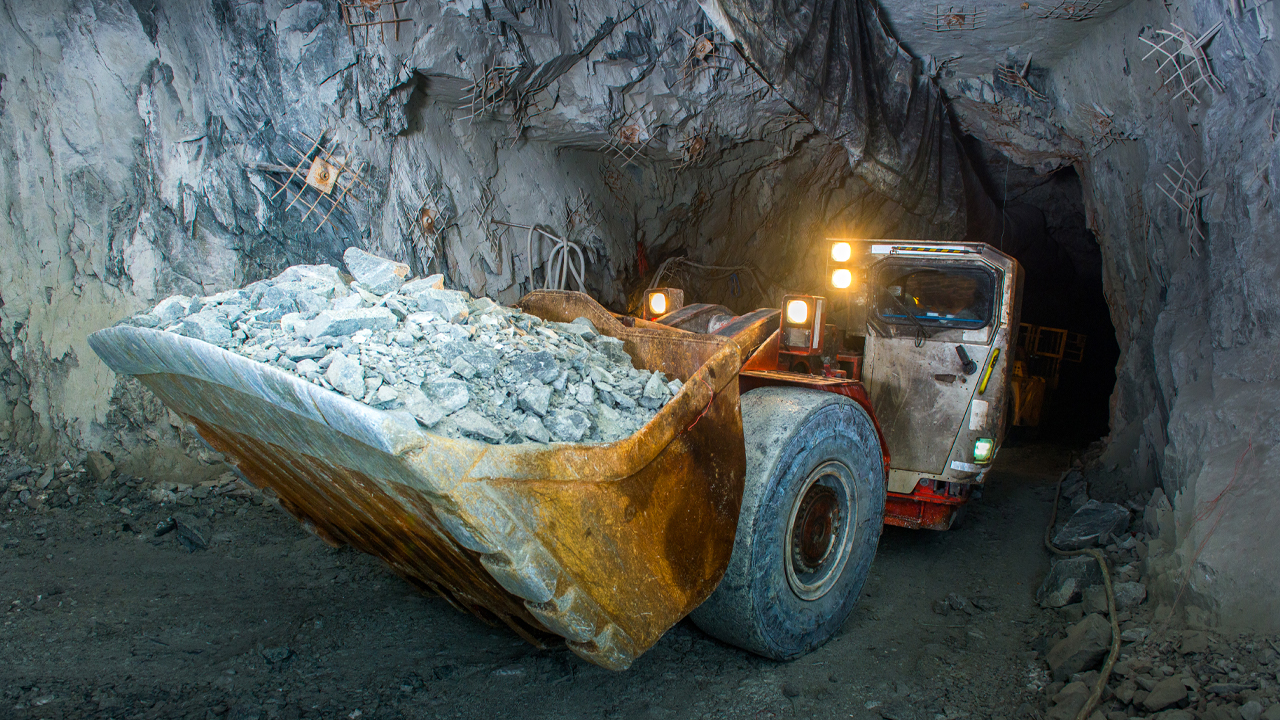 Beacon Minerals has revealed the anticipated Jaurdi project has begun its commissioning phase.

The fully owned project, located 35 kilometres of Coolgardie, is expected to produce 25,000 ounces of gold per annum. Shareholders have responded positively to the news, with shares in BCN increasing 9.09 per cent this morning.

“The on‐going progress at Jaurdi is a testament to the team we have in place. The site is a hive of activity with the final stages of pre‐commissioning being completed,” Managing Director, Graham McGarry said.

The Jaurdi site is projected to go through half-a-million tonnes of ore a year. Results of a pre-feasibility study showed a life of mine revenue of $208.5 million. Jaurdi will have a surplus operating cash flow of $98.4 million.

A turn in gold prices lately has also been in the company’s favour with a general increase of $305 per ounce.

“The gold price today at circa $1,955 per ounce, when compared to the gold price of $1,650 per ounce used for the [pre feasibility study] is very positive for the Project and will only increase the Company’s success and Shareholder value from the Jaurdi Project,” Graham said.

Option to purchase the project was exercised by Beacon in 2017.

“Within 3 years the Company has moved from greenfield exploration to building and commissioning of a plant,” he said.

The company stated that commissioning will ramp up significantly. Full swing production is expected in the final quarter of this year.

“Beacon is also positioned for further growth as the next phase of exploration begins,” concluded Graham.

A total of 60,000 tonnes of ore at Jaurdi has already been screened and crushed.

Shares in BCN are priced at 2.4 cents today, compared to yesterday’s closing price of 2.2 cents a piece.