Beam Communications (BCC) has signed an agreement with Catch.com.au to sell Zoleo on the site just in time for Christmas shopping.

Catch is the second-largest Australian online retailer and is part of retail conglomerate Wesfarmers (WES).

Zoleo is a global messaging device that can send messages outside of normal mobile reception range. The product is suitable for people in remote areas as it has an SOS emergency feature and up to 200 hours of battery life.

"Catch is excited to have formed this new partnership with Beam opening up access to ZOLEO via the Catch marketplace and connecting millions of Aussie customers with this indispensable device," Head of Marketplace Christian McKelvie said.

This announcement comes just two weeks after the company signed with Kogan.com as a retail partner.

CEO and Managing Director Michael Capocchi is pleased with the deal.

"Having both Catch and Kogan guarantees a strong online presence for ZOLEO at a time when Australians are increasingly taking holidays to regions with poor mobile coverage or wanting to be prepared for the oncoming bushfire season, always wanting to stay connected to family and friends," he said.

"Our growing network of retail partners will be instrumental in ensuring a big ramp-up in sales of ZOLEO in 2021 and beyond. The recurring revenues from the monthly plans will lead to a step-change in sales and earnings for Beam over the coming years," he added. 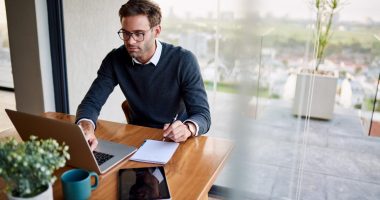 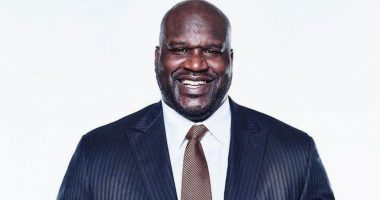 Funtastic (FUN) has sold its confectionery business to Sweet Season for a delectable $1.05 million. 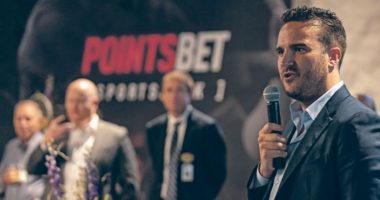 PointsBet Holdings (PBH) has been approved to go-live with online sports betting in Michigan as of Friday, January 22, 2021.