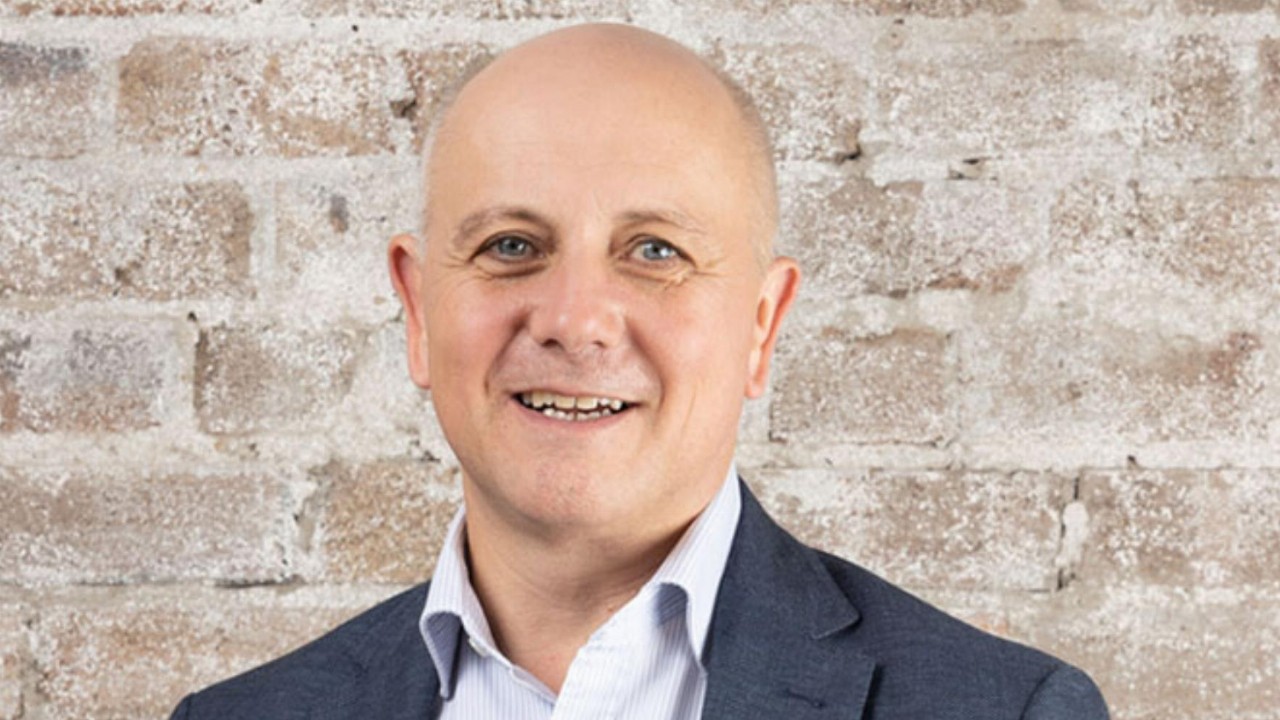 Health data analytics company Beamtree (BMT) has reported a 91 per cent boost in group revenue to $7.1 million for the first half of FY22.

Of this, total recurring revenue accounted for over 85 per cent which the company said was a testament to customer loyalty. In line with this, 100 per cent of Beamtree’s customers renewed their contracts during the half-year.

As of December 31 2021, annualised recurring revenue totalled $16.8 million which marked a 160 per cent year-on-year increase.

The company said the 1H results demonstrated the success of its growth strategy with new contract wins in four countries and strategic partnerships with Ampath (South Africa), and Southern DHB (NZ) to develop new offerings.

A key win during the six-month period was partnering with Central Adelaide Local Health
Network (CALHN) to implement AI products to support safer care for patients.

The six-month trial aims to support clinical decision making for pathology services and will integrate the Ainsoff Index into the electronic medical record which made it the first time the Ainsoff Index was implemented into a public hospital after Beamtree acquired it.

The acquisition of Ainsoff was driven by BMT’s goal to drive product innovation and was followed by the acquisition and integration of Potential(x) to expand global reach.

At the end of the first half of FY22, the company had a strong cash balance of $6.5 million.

BMT by the numbers