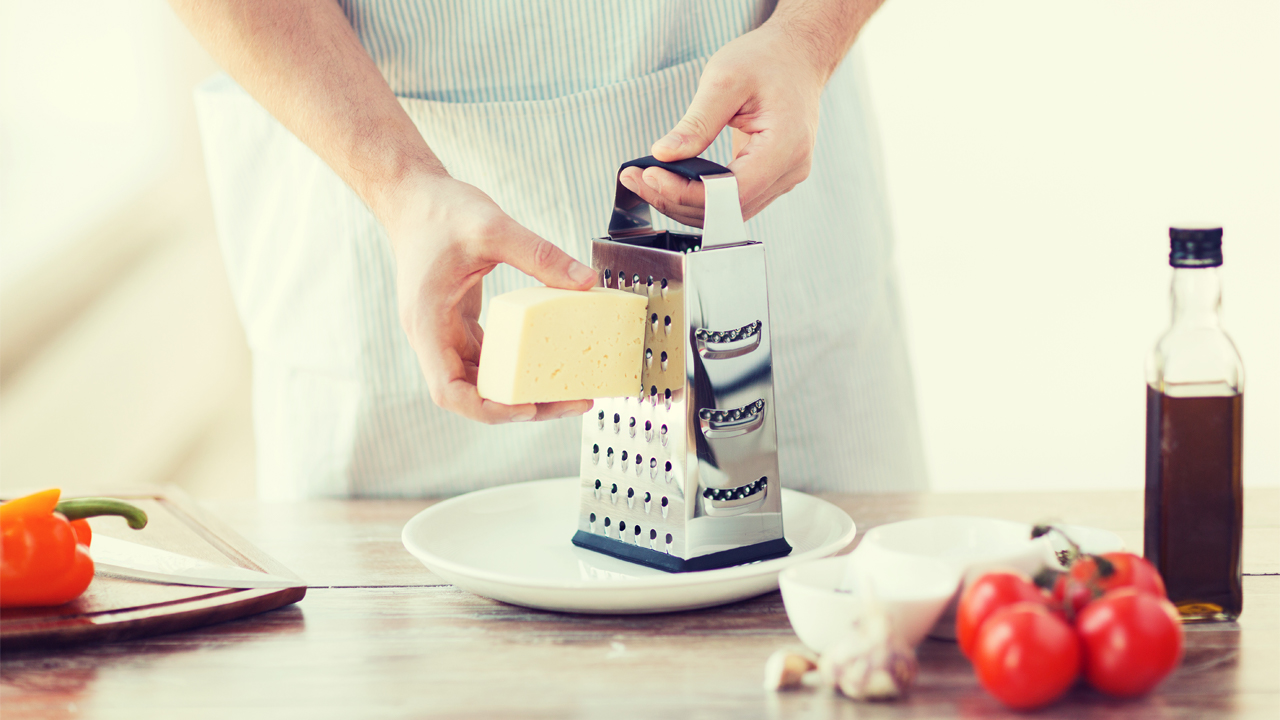 Shares in Bega Cheese rose almost seven per cent this morning despite posting a slump in full-year net profit.

Revealing a 59 per cent fall in net profit to $11.82 million, Chairman Max Roberts said the drought, combined with high water, feed, and power costs, had an impact on this result.

“FY2019 will go down in history as one of the most difficult dairy farming years ever experienced,” Max said.

“The one in one-hundred-year drought, extremely high grain, hay and water prices and continually suppressed retail prices for our quality dairy products has really tested the strength and resilience of our dairy suppliers,” he said.

Despite this, Bega managed to manufacture a record 280,405 metric tonnes of dairy products to over the course of the year. This is a result of milk intake increasing 41 per cent from last year to 1.06 billion litres thanks to the contribution of milk from its Koroit facility that was bought in 2018.

Bega also generated a record normalised earnings before interest, tax, depreciation, and amortisation (EBITDA) of $115.4 million — an increase of five per cent on last year.

On a statutory basis, Bega generated EBITDA of $89.5 million, a decrease of three per cent from last year. This reflects one-off purchasing costs related to the Koroit facility and Coburg closure costs.

“Whilst we are pleased to announce record milk intake, production, revenue and underlying financial performance, the Board and management note our profit was below the expectations we set ourselves at the beginning of the year,” Max commented.

It also recorded record revenue of $1.42 billion for the year, an increase of 13 per cent on last year.

Company management said overall, the numbers from the past 12 months are looking good for Bega to keep working towards its strategy of becoming “The Great Australian Food Company”.

However, Bega’s share price is still down 20 per cent for the year and shares are valued at half of what they were this time last year. This is a result from the struggles it has faced with the broader Australian dairy industry.