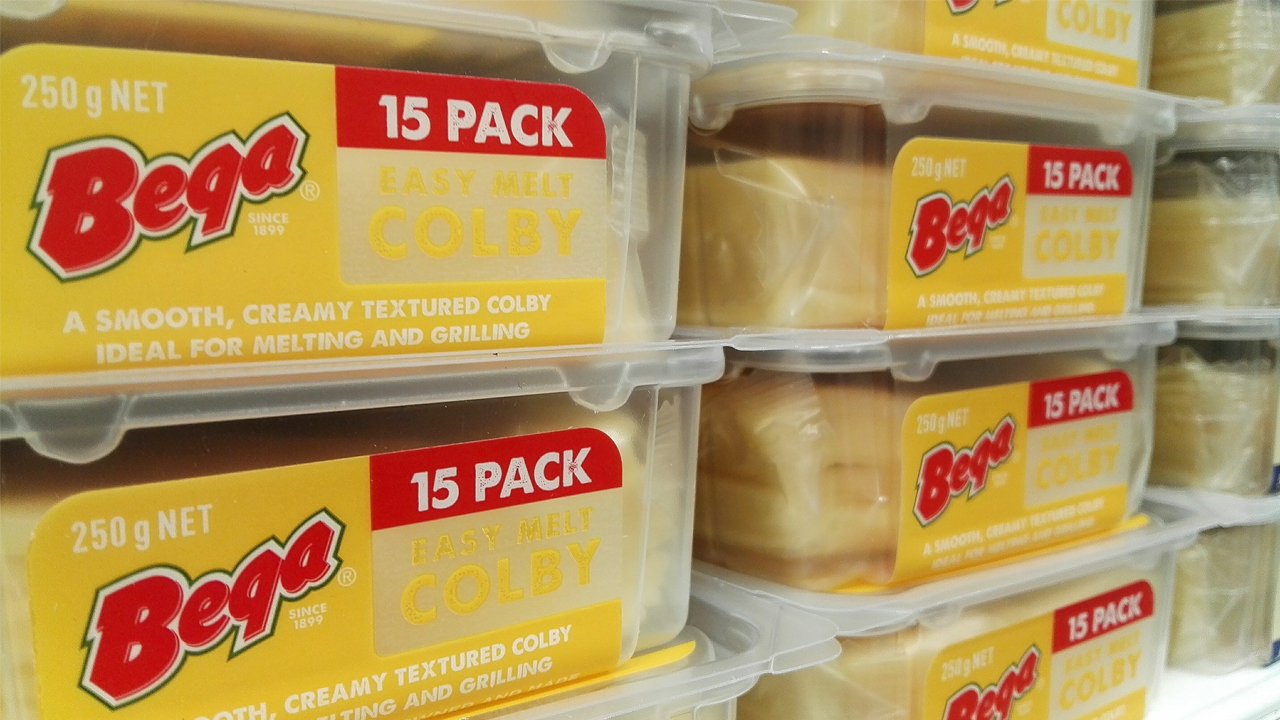 Earnings before interest, tax, depreciation and amortisation were earlier announced to fall between $123-$130 million for the 2019 financial year.

However, on revision it appears this number is set to drop to between $113-$117 million.

Damaging drought seasons throughout Australia has impacted the milk market, taking a toll on Bega’s business.

Milk production decreased by 7.9 per cent, equivalent to 733 litres, as a consequence of drought and the exit of farmers.

Additionally, Bega notes competitive processing pressure is at its highest level, and will continue into the 2020 financial year, having an effect on milk prices.

Despite the pressures faced by the dairy sector during the 2019 financial year, however, Bega broke its record for milk intake, hitting 1.06 billion litres. This is an increase of 41 per cent, equal to 308 million litres, in comparison the the previous year.

According to the company, “the Bega Cheese strategy is well positioned to ensure the changes in the milk supply landscape are reflected in greater production and logistics efficiency”.

Bega’s share price has taken a slight hit this morning, down 2.03 per cent, currently sitting at $4.34 per share.