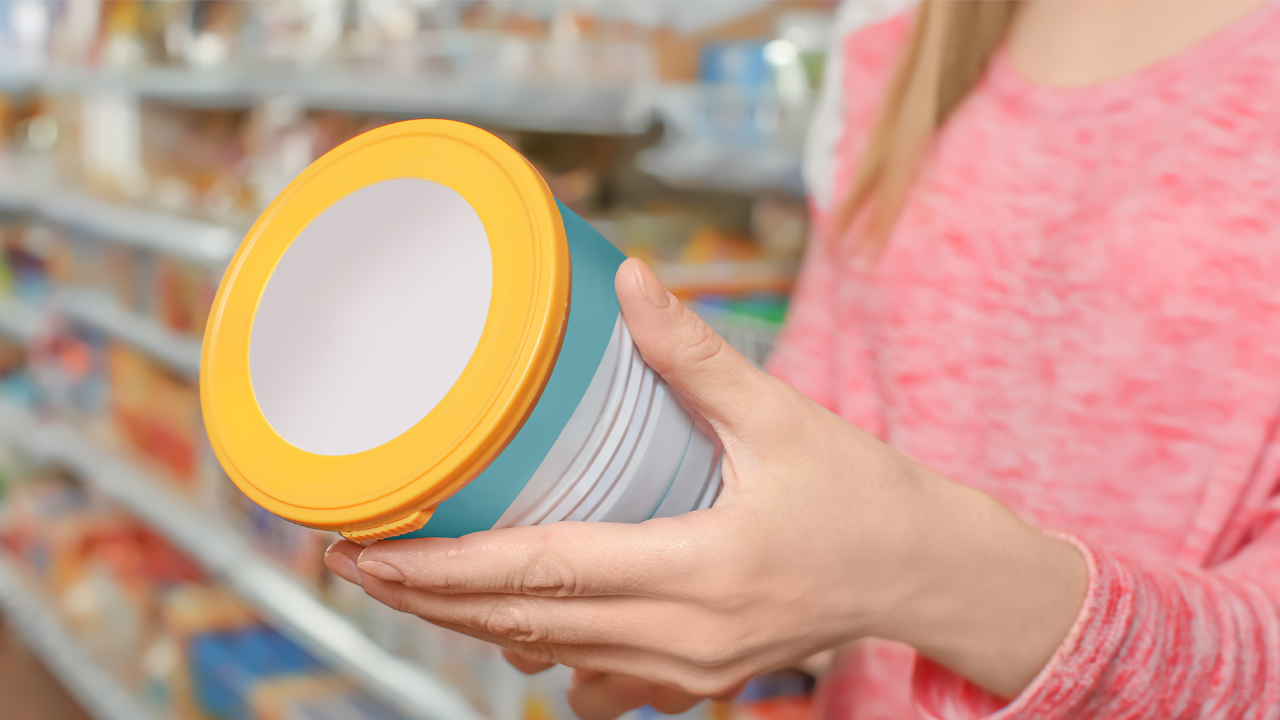 Bellamy’s Organic has seen its profits after tax drop almost 50 per cent during the 2019 financial year.

Along with the 40.3 per cent profit drop, the baby formula producer also saw its revenue and earnings before interest, tax, depreciation, and amortisation (EBITDA) sink, by 19 per cent and 46 per cent respectively.

The company attributes its struggling sales to a decreasing birth rates, changing regulations, and increasing competition in China.

CEO of Bellamy’s Andrew Cohen said: “While FY19 has been a challenging year, and the impact of regulation has been difficult, the changes made during the past year have set a new foundation for the long-term success of our brand.”

According to Bellamy’s, a rebrand initiated in the the last quarter of the 2019 financial year has been taken to well by consumers.

Investment in marketing and China has doubled, as the company looks to recapitalise on this market.

For the 2020 financial year, the company forecasts its revenue will improve by 10-15 per cent. Its $500 million revenue target is still a goal, but has been extended beyond the 2021 financial year.