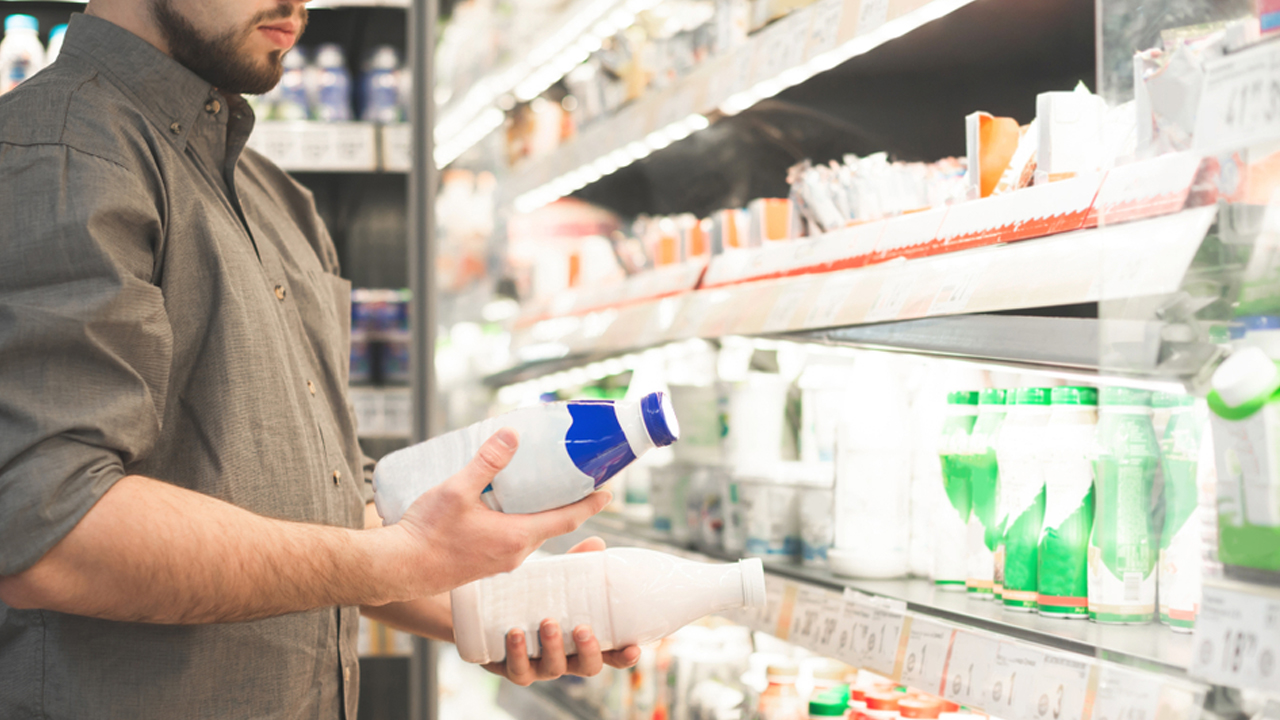 Shareholders in baby-formula producer Bellamy’s (BLA) has resoundingly voted in favour of selling the company to Chinese group Mengniu.

When put to the vote, 99.23 per cent were cast in support of the take over with 82.88 per cent of eligible shareholders partaking.

In mid-September Bellamy’s first revealed its intent to sell all company shares to the major Chinese dairy company. The $1.5 billion buyout means shareholders holding at this time would receive a 59 per cent premium on the company’s last closing price from September 13.

Shareholders are set to receive $12.65 per share they hold from Mengniu, as well as a 60 cents fully franked dividend paid by Bellamy’s.

When Bellamy’s made its first announcement to the Australian market regarding its intent to sell, company CEO Andrew Cohen explained Mengniu is an ideal partner for the business.

“It offers a strong platform for distribution and success in China, and a foundation for growth in the organic dairy and food industry in Australia,” Andrew said.

In today’s release, Bellamy’s detailed it expects the takeover to be fully implemented just in time for Christmas, on December 23.

In potentially some Bellamy’s last days of trade, today the company’s share price is up 0.61 per cent and selling for $13.22 per share at 2:26 pm AEDT.